Netflix picked up subscribers in Canada to add nearly 16 million global customers during the first three months of the year, helping cement its status as one of the world's most essential services in times of isolation or crisis.
Apr 21, 2020 8:49 PM By: Canadian Press 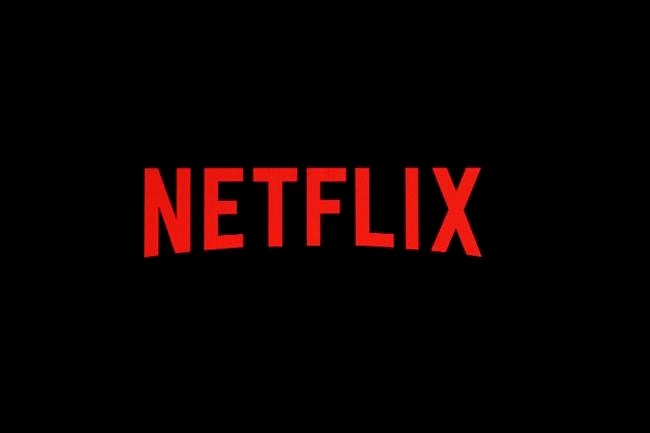 Netflix picked up subscribers in Canada to add nearly 16 million global customers during the first three months of the year, helping cement its status as one of the world's most essential services in times of isolation or crisis.

The quarter spanned the beginning of stay-at-home orders in the U.S., Canada and around the world, a response to the coronavirus pandemic that apparently led millions to latch onto Netflix for entertainment and comfort when most had nowhere to be but home.

Netflix more than doubled the quarterly growth it predicted in January, well before the COVID-19 outbreak began to shut down many major economies. It was the biggest three-month gain in the 13-year history of Netflix's streaming service.

The numbers — released Tuesday as part of Netflix’s first-quarter earnings report — support a growing belief that video streaming is likely to thrive even as the overall U.S. economy sinks into its first recession in more than a decade.

However, it's unclear from the way Netflix discloses its numbers how many of the new subscribers are from Canada. The company briefly provided figures at the end of 2019 which shed light on its customer base across the country, but it now prefers to lump its operations into regions.

The company has previously said Canada represents roughly 10 per cent of its North American subscriber base, which would suggest it grew its subscribers here by 230,000 in Canada during the quarter, which compares to 125,000 paid sign-ups during the fourth quarter that ended Dec. 31, 2019.

“We're acutely aware that we are fortunate to have a service that is even more meaningful to people confined at home, and which we can operate remotely with minimal disruption," Netflix said in a statement.

Investor optimism about Netflix’s prospects propelled the company’s stock to new highs recently, a sharp contrast with the decline in the broader market.

Netflix's shares initially surged in after-hours trading after the first-quarter report came out, then drew back. The strengthening dollar will likely depress the company's revenue from outside the U.S., including some of its fastest growing markets.

That’s one reason Netflix’s revenue only climbed 17 per cent from last year to US$5.8 billion, even though it ended March with nearly 183 million worldwide subscribers, a 23 per cent increase from the same time last year. Netflix earned US$709 million in the first quarter, nearly triple from last year.

Netflix shares edged up by less than one per cent in Tuesday's extended trading to US$437.37, leaving them below last week's record high of US$449.52.

Even though it faces plenty of competition, Netflix appears better positioned to take advantage of the surging demand for TV shows and movies largely because of its head start in video streaming.

Since beginning its foray into original programming seven years ago, Netflix has built up a deep that can feed viewer appetites even though the pandemic response has shut down production on many new shows.

That stoppage could hurt Netflix as well, although analysts at Canaccord Genuity believe its video library will serve as a “content moat” that can keep most competitors at bay.

Ted Sarandos, chief content officer, reassured investors in a video interview that he doesn't foresee troubles with Netflix's future releases, because seasons of TV series are produced in full, long before they hit the service, unlike many traditional network TV programs.

"Our 2020 slate of series and films are largely shot and are in post-production remotely in locations all over the world, and we're actually pretty deep into our 2021 slate," he said.

Sarandos pointed to production of "The Crown," a dramatic series about the Royal Family, has already filmed and is "in finishing stages" for a release later this year.

But there will be a few smaller hurdles along the way as Netflix's production gets accustomed to the impacts of COVID-19.

The company said that home isolation in countries across the world has made it impossible to produce dubbed versions of some of its original programs "in Italian and some other languages" because the voice talent can't access the required equipment. Those affected titles would be released in April and May, but a representative was not certain which films or TV series would be impacted and couldn't say whether the French-language translations were being produced.

Netflix said it hopes to get voice actors set up in their homes to record future dubs.

Among its biggest challengers in the market is Walt Disney Co., whose recently launched streaming service is also stocked with perennial classics, especially for children who have even more free time than usual.

“Since we have a large library with thousands of titles for viewing and very strong recommendations, our member satisfaction may be less impacted than our peers," Netflix boasted in its report.

— with files from The Associated Press