LAVAL, Que. — Alimentation Couche–Tard Inc. and the French grocer it was courting say they have abandoned takeover talks but will consider future operational partnerships.
Jan 16, 2021 5:32 PM By: Canadian Press 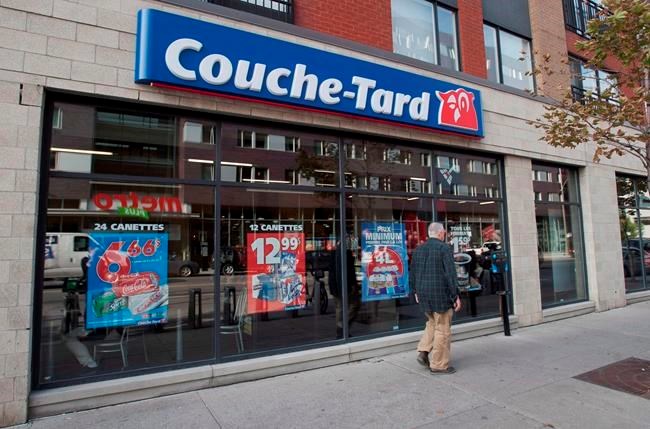 LAVAL, Que. — Alimentation Couche–Tard Inc. and the French grocer it was courting say they have abandoned takeover talks but will consider future operational partnerships.

The Laval-based convenience store chain and Carrefour SA issued a joint statement saying they recently discussed a possible deal, but are no longer continuing with those conversations after recent events.

French finance minister Bruno Le Maire told Couche-Tard founder Alain Boucher on Friday in Paris that he refused to let a potential $25-billion takeover proceed because he felt the deal would put food security at stake.

Now Couche-Tard and Carrefour say they will look at how they can collaborate around fuel, purchasing volumes and private labels.

They will also examine partnerships that use innovation to enhance the customer experience and optimize product distribution across their overlapping networks.

If Couche-Tard's friendly takeover attempt had been approved, the Quebec company would have taken control of a fifth of France's groceries market and strengthened its global presence.

Federal International Trade Minister Mary Ng said in a statement Saturday that while the Canadian government was disappointed in news the takeover would not be proceeding, it was encouraged the two companies would continue to explore an operational partnership.

"At a time when it is more important than ever to support our workers and businesses, two-way trade and investments benefit businesses on both sides of the Atlantic and deepen our economic ties," she said.

This report by The Canadian Press was first published Jan. 16, 2021.

Companies in this story: (TSX:ATD)