The café specializes in taiyaki, a Japanese dessert similar to a waffle and served with a warm filling
0
Jul 25, 2018 12:44 PM By: Nicole Bayes-Fleming 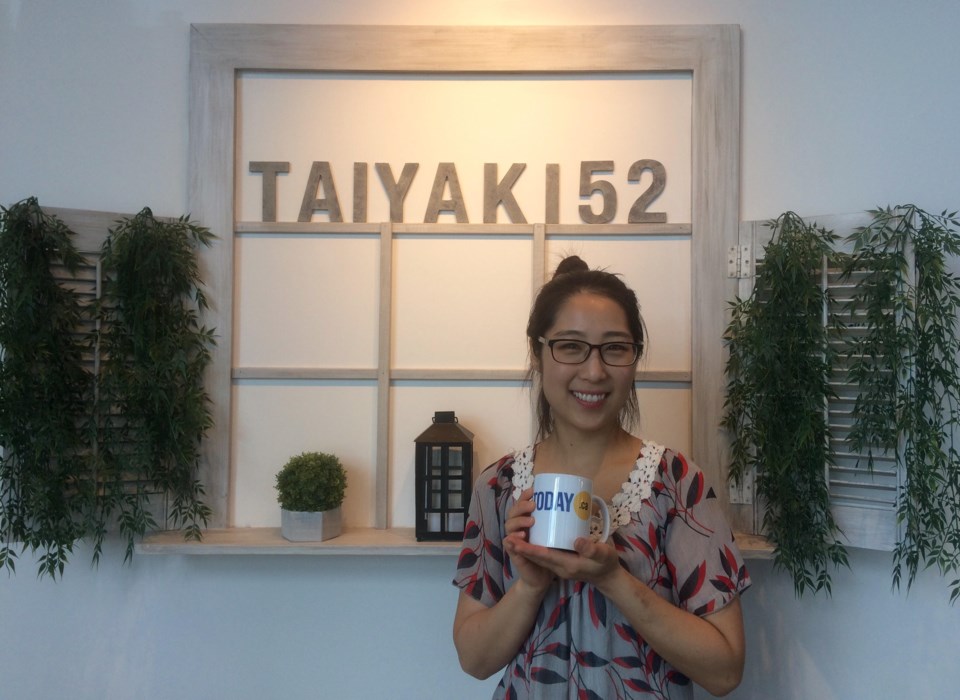 Located at 2009 Brunswick St., the café specializes in taiyaki, a Japanese dessert similar to a waffle and served with a warm filling.

Lee, who is from Vancouver, said she was inspired to open the café when she was searching for local dessert options and realized there was an opportunity to introduce Halifax to something new.

“Vancouver has so many waffle places, ice cream places, shaved ice, unique dessert cafés and here it was really ... Western,” Lee said. “I was like, there are so many young and hip generations around Halifax, there are so many artistic people, I should provide something for them to come in and ... have this uniqueness, and have diversity.”

For Lee, taiyaki has always been a favourite treat.

“Taiyaki has been my childhood snack. My mom … would actually walk in the snow for two kilometres just to get taiyaki,” Lee said. “I wanted to let people here also create a memory around taiyaki.”

It took Lee a year to perfect the recipe for taiyaki, which she learned from a family member who makes the dessert in Korea.

“I had to make a lot of changes, because the ingredients that they are using in Korea ... I can’t ship it all the way across the ocean. So I had to replace many things with what was available locally,” she said.

While the dessert is traditionally served with sweet red bean paste, Café Taiyaki 52 also has fillings such as hazelnut chocolate, vanilla custard and blueberry.

For those whose sweet tooth isn’t as strong, the café has savoury sandwich options including ham and cheese and pepperoni pizza.

“Pretty much if you want to have something in it, we can make it,” Lee said.

One of the most popular items this summer has been the cafe’s “jaw dropper” ice cream cone, Lee said.

“They find it really cool how it comes with a waffle in the bottom, with the filling inside and then also the soft serve ice cream,” she said.

Lee has previously worked in restaurants, but Café Taiyaki 52 is her first business. She said she wants it to be a space where people can relax and enjoy themselves.

“I really like the fact that I actually get the regulars now. My intention [with] this cafe is to create a small community around here, where people can just come in and sit down, and heal themselves from having a bad day,” she said.