Caring for the body at Pilates Barre Halifax

Located at 5649 Hennessey St, the studio focuses on offering small class sizes in order to give more specialized instruction to attendees
0
Jul 10, 2019 1:44 PM By: Nicole Bayes-Fleming 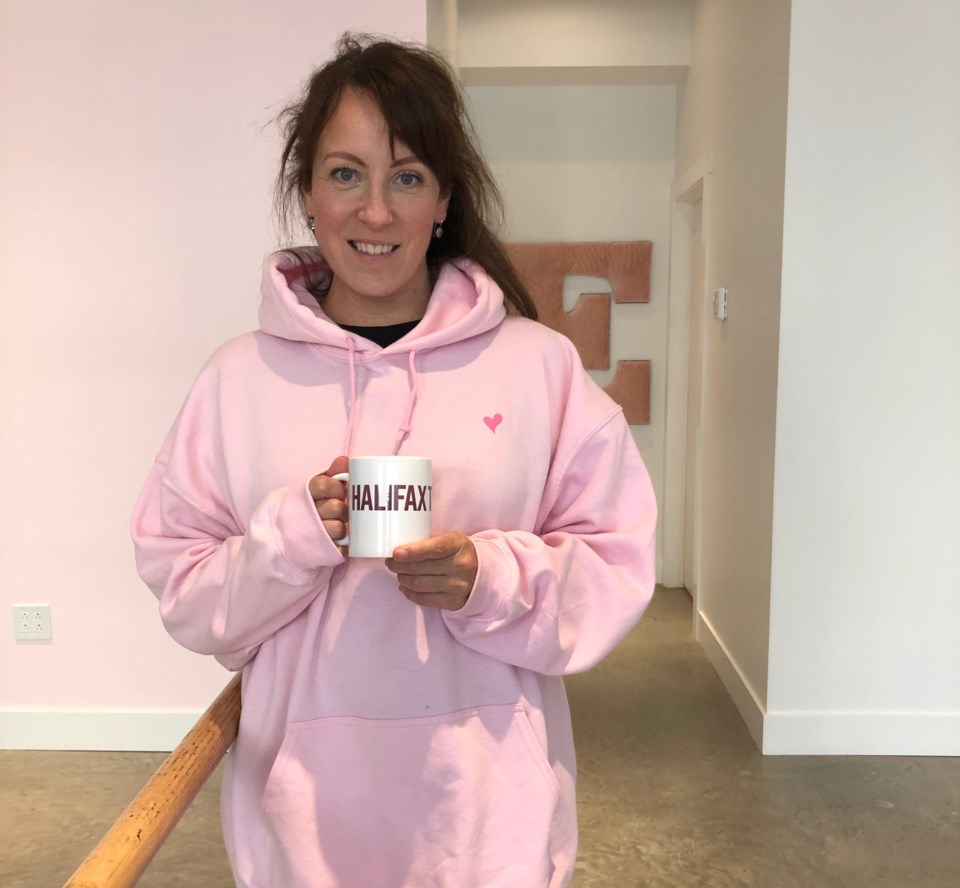 Ferguson, who has been teaching throughout Halifax for years, decided she wanted to open her own studio so she could do things a little bit differently.

“By having 12 people in the class, it allows our instructors to really give one-on-one attention, and one-on-one help,” she said. “I can take a look at my clients, and I personalize each class based on who is in the class.”

While Ferguson said she often sees regulars, the small class size also makes the studio beginner-friendly, as instructors are able to offer extra help if necessary.

“If they are inexperienced, we’ll take care of them,” she said. “It’s pretty easy for us to focus on taking care of one person who might not know what they’re doing.”

For those who want a more thorough introduction, the studio offers a pilates class for beginners on Thursdays. The studio is open to both men and women of all ages.

Ferguson said the most popular class is barre or “barrelates,” which combines a traditional barre class with extra core work.

“It’s fun,” she said. “It is a hard workout, but it’s low impact and it’s dance-y. So you don’t have to be able to dance, but you will feel like you’re dancing.”

While some may not notice the effect pilates has on their bodies right away, Ferguson said the more one practices, the stronger their body becomes over time.

“You are getting a full body workout,” she said. “So you’re getting all of the spinal movement, glutes, legs, arms, everything is included in the class.”

For Ferguson, who has been practicing pilates for 25 years, owning her own studio and teaching is a passion project.

“I just really like teaching,” she said. “ As soon as you like what you’re doing, it doesn’t feel like work as much anymore. I get to do what I love all day.”