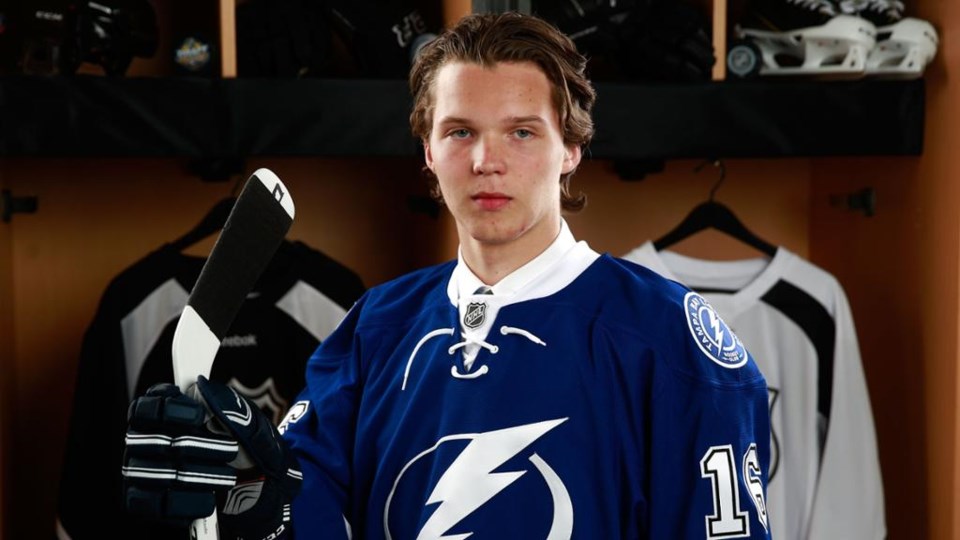 The Herd's leading scorer was drafted by the Lightning in the seventh round, 206th overall, of the 2016 NHL Entry Draft, but had gone unsigned up until now.

He would have gone back into this June's draft if he hadn't signed the agreement.

Somppi has played the last three seasons with Halifax and represented his native Finland at the 2017 World Jr. Championships, skating in five games and registering one goal.

"Whether the talented forward plays in the American Hockey league next season with the Syracuse Crunch or if he’s back with the Mooseheads to play for the Memorial Cup as an overage import is yet to be determined," said a statement from the Mooseheads.

The @TBLightning have signed forward Otto Somppi to a three-year, entry-level contract.