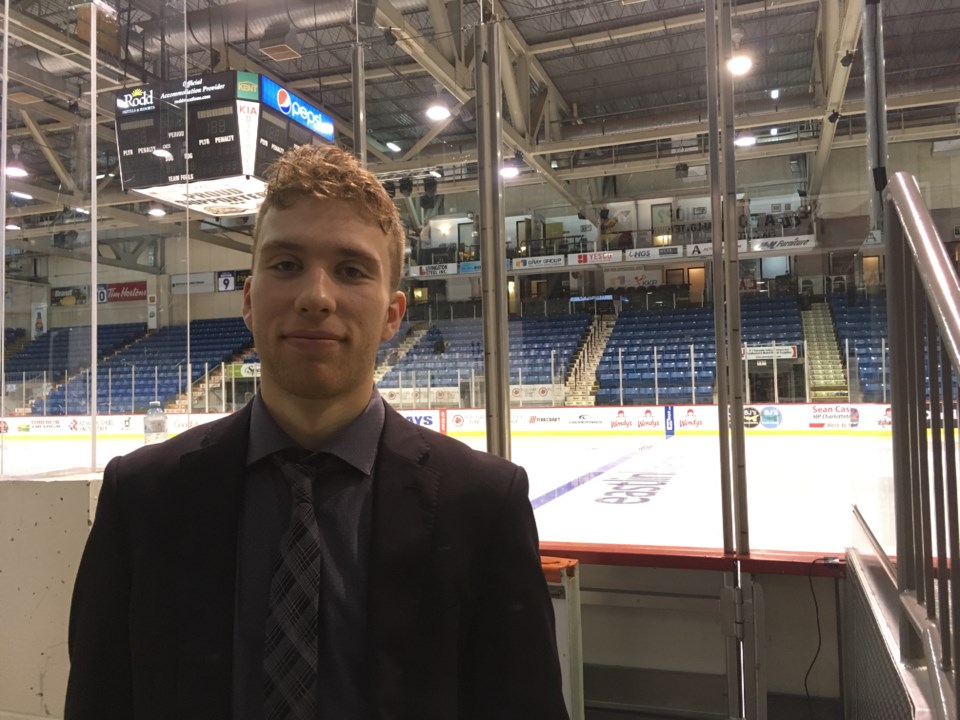 The Red Wings’ 2018 second round draft pick is having the surgery to repair his shoulder capsule and is expected to need 5-6 months of recovery time. McIsaac played through the injury for the majority of the second half of the season.

The Truro, NS native was second in the QMJHL in scoring among defencemen during the regular season with 62 points. He added another 16 points in 22 games during the President Cup Playoffs.

McIsaac is second in Mooseheads franchise history in scoring by a defenceman with 141 career points, trailing only Konrad Abeltshauser who had 150 during a four-year career with Halifax.

Halifax's Nathalie Richard to be inducted into Canadian Motorsport Hall of Fame
Oct 23, 2020 10:43 AM

Mooseheads' losing streak continues with 5-0 shutout loss to Islanders
Oct 16, 2020 9:34 PM
Comments
We welcome your feedback and encourage you to share your thoughts. We ask that you be respectful of others and their points of view, refrain from personal attacks and stay on topic. To learn about our commenting policies and how we moderate, please read our Community Guidelines.