Sidney Crosby says losing in the playoffs last year is plenty of motivation for him as he prepares for the upcoming season
Sep 6, 2018 9:20 AM By: Sportsnet 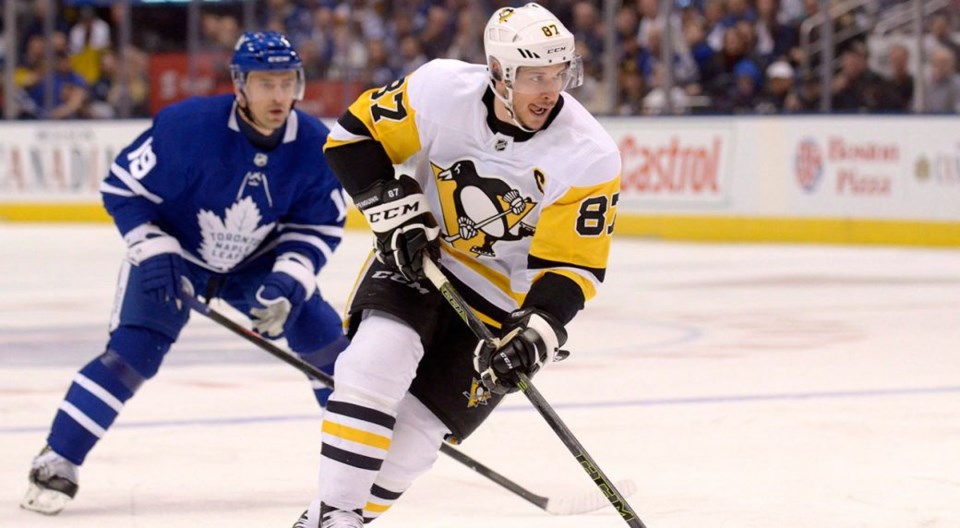 Sidney Crosby has won everything there is to win, multiple times in fact, in the game of hockey. So, you could forgive him if he returned to Pittsburgh for his 14th NHL season with less motivation than he’s had in the past.

But Crosby says that’s not the case. In fact, he says losing in the playoffs last year is plenty of motivation for him as he prepares for the upcoming season.

“I’d love to play into June every year but that wasn’t the case (last season),” Crosby, 31, told Pittsburgh media at the team’s practice facility Wednesday. “I think whether you’ve won or lost, you’ve still got something to prove when you come into the next year. There’s always things that motivate different guys but for us, it’s easy to find that motivation after having lost the year before.”

The Penguins were the two-time defending champions when the Washington Capitals finally conquered them in the second round of the playoffs this spring. The Penguins’ final game, a 2-1 OT win for the Capitals in Game 6, came on May 7 so Crosby and his teammates got a full extra month of summer after playing deep into June the two seasons before.

Crosby says he took the extra time to go to Europe, including making a stop at Wimbledon, but didn’t change much in how he prepares for the season. Still, with the longer break, he’s expecting to feel more refreshed mentally this season.

“I got to do some pretty cool stuff and get away for a little bit, it was the first time in a couple summers that I was able to go on a vacation,” he said. “It’s good to get a full summer in and train. Probably more mentally than anything, coming in fresh. Knowing that you lost the year before and you want to prove something.”

Finally, Crosby was asked about seeing his career-rival Alex Ovechkin lift the Stanley Cup for the first time. He said he didn’t watch the Stanley Cup Final while he was traveling, but was still complimentary towards the team that ended his season.

“In the conference final you could tell they seemed to get another gear,” Crosby said. “Getting over that hump, past the second round, was some weight off their shoulder. They just continued to elevate their game, and played really well, and obviously deserved it.”