Richard is one of the most successful Canadian rally competitors in history
Oct 23, 2020 10:43 AM By: HalifaxToday Staff 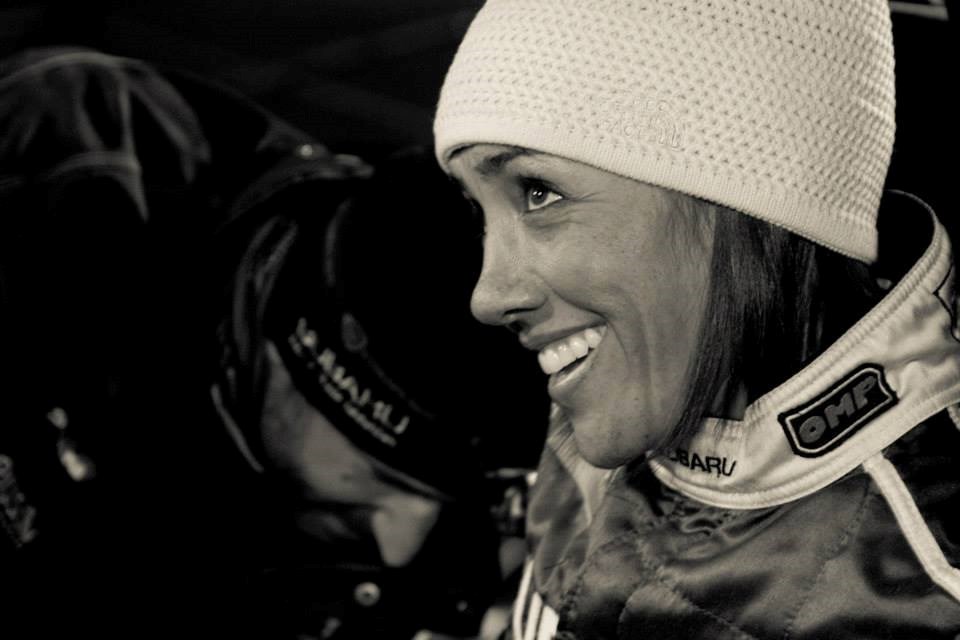 A Halifax rally car racer is one of 15 people who will be inducted into the Canadian Motorsport Hall of Fame.

Nathalie Richard is one of the most successful Canadian rally competitors in history, with 47 national level overall victories (29 in Canada and 18 in the US) and  90 career appearances on national level podiums.

She's also the only two-time Rally Triple Crown Champion, having won the Canadian, US and North American titles in 2004 and 2010.

Richard is an executive and founding member of Women in Motorsports Canada.

The CMHF Induction Gala was supposed to take place in Toronto in February during the Canadian International  Autoshow, however plans have changed due to COVID-19.

Details on how and when the Class of 2020 will be inducted will be announced at a later date.

So ... I was just sitting in my office on a phone meeting and all of a sudden, my cell phone started blowing up! Very proud to now share that I will be inducted in the Canadian Motorsports Hall of Fame as part of the Class of 2020. As someone recently said to me, it’s always nice to have hard work and accomplishments recognized. Big group this year, including two fellow rally peeps; Lawrence Partington (whom I worked with a lot during my TSN/RDS/ESPN TV hosting days), and Doug Woods. Congrats to ALL of my 2020 inductee classmates! Virtual ceremony in a few months but hopefully back to the real thing in person at the 2022 Toronto Auto Show. #becauserally #womeninmotorsports #CMHF #halloffame

Islanders top Mooseheads 5-3
Nov 18, 2020 9:26 PM
Comments
We welcome your feedback and encourage you to share your thoughts. We ask that you be respectful of others and their points of view, refrain from personal attacks and stay on topic. To learn about our commenting policies and how we moderate, please read our Community Guidelines.