The Mooseheads fired Jim Midgely last week after one season
May 3, 2018 2:50 PM By: Meghan Groff 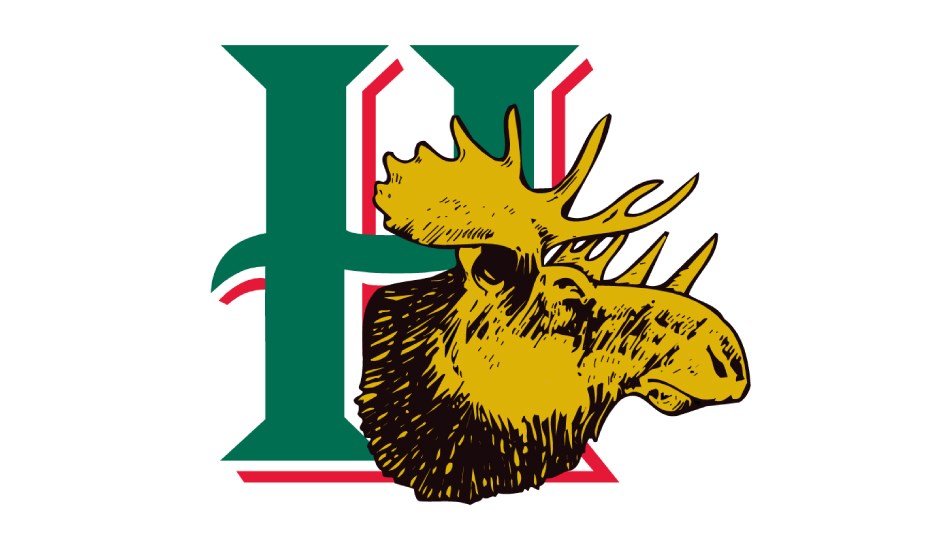 The Halifax Mooseheads have a new head coach.

Just over a week after announcing they had fired Jim Midgley, the team announced they've hired Eric Veilleux to be their new bench boss.

Mooseheads general manager Cam Russell said the team tossed around a lot of names and sorted through several resumes before settling on Veilleux.

"In nine years as a head coach in major junior, he had one losing season and has been to the finals three times, won a the Memorial Cup and CHL coach of the year, so lots to like."

Veilleux is no stranger to the QMJHL with a head coach career record of 347-208-45 in the league.

His started with the Shawinigan Cataractes as a midseason replacement in 2005, leading the team to the CHL championship in 2012.

He spent the next two seasons in Baie-Comeau, taking the Drakkar to the Q-League finals both years.

Russell added Veilleux was also a skilled player which will help him relate to the team.

"He understands all the players, what makes them tick. He's going to help our young, skilled guys play harder every night and he'll inject some intensity and enthusiasm into our guys," he said. "His track record speaks for itself."

"You always knew when you played against one of his teams because his players play hard and they don't stop."

"(Veilleux) has the ability and the experience to help our team succeed and to enable our talented group of players to develop to their potential," he said.

Last month the Mooseheads learned they would be hosting the 101st Mastercard Memorial Cup at the Scotiabank Centre in May 2019.

They automatically get an invite to the round robin tournament, where they'll compete for the CHL championship against the top team in each of the Quebec Major Junior Hockey League, Ontario Hockey League and the Western Hockey League.

In a news release, Veilleux said he's looking forward to getting another shot at winning the CHL's top prize.

“Obviously with the team hosting next season and having a chance to lead that group to where everyone wants to be is going to be a lot of fun,” said Veilleux.