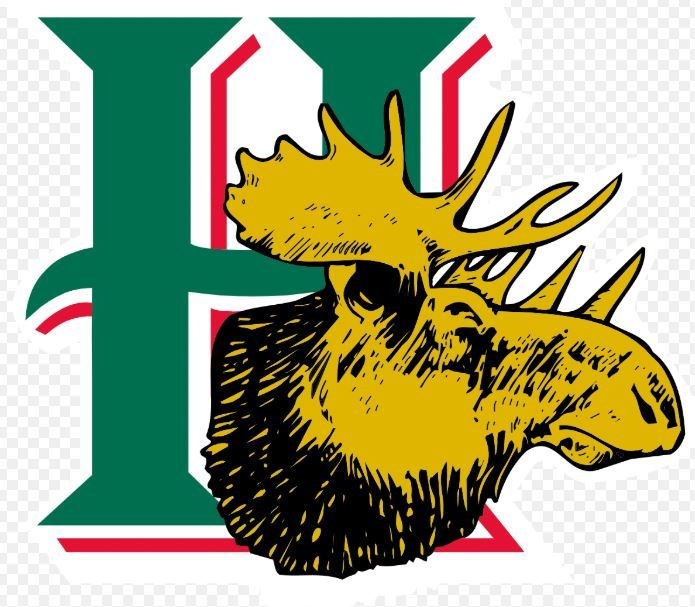 The Halifax Mooseheads are off to the President Cup final after a thrilling overtime win over the Drummondville Voltigeurs.

In a game dominated by the goaltenders, Alexis Gravel stopped 33 of 34 shots.

Arnaud Durandeau opened the scoring, getting his seventh of the playoffs to give the Mooseheads and early lead.

Drummondville got their first of the game from Gregor MacLeod who tied the game midway through the second period, getting his seventh of the playoffs.

A scoreless third period forced the game to overtime.

Xavier Parent was the hero for the Mooseheads, scoring early in overtime, sending Halifax to the President Cup final where they will face the Rouyn-Noranda Huskies.

This marks the fourth trip to the QMJHL finals for Halifax in franchise history.

Halifax's Nathalie Richard to be inducted into Canadian Motorsport Hall of Fame
Oct 23, 2020 10:43 AM

Mooseheads' losing streak continues with 5-0 shutout loss to Islanders
Oct 16, 2020 9:34 PM
Comments
We welcome your feedback and encourage you to share your thoughts. We ask that you be respectful of others and their points of view, refrain from personal attacks and stay on topic. To learn about our commenting policies and how we moderate, please read our Community Guidelines.