He said the research will 'dovetail well' with the work of a task force on the commemoration of Edward Cornwallis and Indigenous history
Jun 22, 2020 5:01 PM By: Michael Lightstone 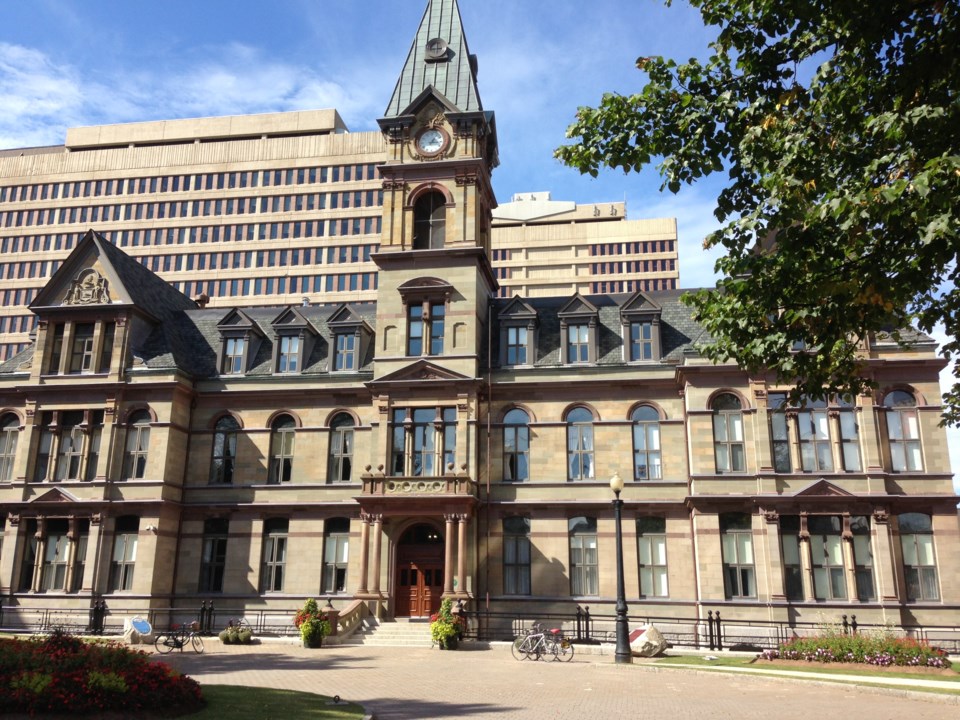 A Halifax council member wants city hall staff to examine the possibility of name changes affecting municipal things due to the “offensive” nature of the names.

“There are a lot of offensive names,” he told NEWS 95.7. “Not only (to) our First Nations people, but also to Blacks in the community. . . . And a lot of our names go back to colonialism.”

Zurawski said staff research on “all the place names and monuments and street names” in the Halifax region will “dovetail well” with the work of city hall’s task force on the commemoration of Edward Cornwallis and Indigenous history.

A Dartmouth councillor told NEWS 95.7 there are “some definite appropriations” of the word Mi’kmaw in Dartmouth. For example, a local shopping centre, a lake, and a street – Micmac Boulevard – use antiquated spellings.

Coun. Sam Austin (Dartmouth Centre) said he expects the question of names, put in place by white people, will be “coming out of the Cornwallis task force.”

He said “there is an inherent offensiveness, I would suggest, in those (old) names.”

Austin said he figures “we will have to have a conversation coming out of that Cornwallis (committee), in Dartmouth, about using ‘Micmac.’”

He said the naming of lakes is a provincial responsibility.

“If the municipality were to change things, that doesn’t mean that the different businesses or . . . institutions out there are going to change their name,” Austin told the radio broadcast.

In a controversial move, Halifax council in 2018 authorized the removal of a statue of Cornwallis, the area’s European colonial founder, which had existed for decades in a south-end park. The municipality placed it in storage.

The same year, council approved the formation of the task force that’s to advise council representatives after seeking public input.

It’s to recommend “proposed changes to the commemoration of Edward Cornwallis on municipal assets,” and provide advice on “recognizing and commemorating the Indigenous history in the lands now known as Halifax Regional Municipality,” according to a city hall website.

Years ago, a Halifax school and church that had Cornwallis in their names, each changed its name.