Zurawski will be drinking plenty of fluids with lemon and orange slices, and limiting himself to one coffee a day until at least election day
0
Oct 9, 2019 1:11 PM By: Meghan Groff 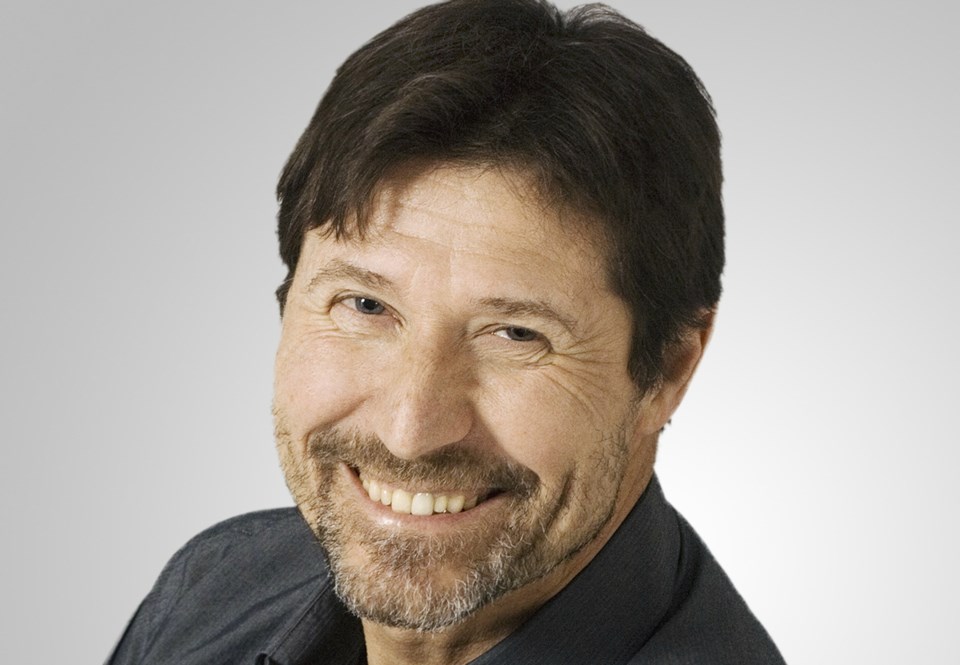 Green party candidate and municipal councillor Richard Zurawski has gone on a hunger strike to highlight the impacts of the climate crisis, including the threat to food security.

Zurawski will be drinking plenty of fluids with lemon and orange slices, and limiting himself to one coffee a day until at least election day on Oct. 21.

He made the decision after watching Monday night's leaders' debate and tells NEWS 95.7's The Rick Howe Show it's time to put politics aside and start taking serious action to prevent the global temperature from rising another 1.5 degrees Celsius.

"The climate crisis isn't my crisis or your crisis, it's going to hit all of us. If all of us aren't in, 'all hands on deck,' as Elizabeth [May] says, then we don't have as good of a chance as solving this thing," he says.

Zurawski says climate change will create food shortages and anything you see at a grocery store that's brought into the province won't be on the shelves if our transportation network is disrupted. He believes our food supply will be in a dire state 30 years from now, with droughts and floods affecting our ability to grown crops.

"The first thing that goes is the ability to get food, and the inability to get food means mass migrations, it means famine, it means the complete destabilization of social structures," he explains. "I don't want that to happen here, I want us to start being smart about things here."

"I will daily monitor my health. I do have heart disease. My wife in concerned, and so are my colleagues and friends, about damaging my health. I have no wish to damage my health, but I also wish to point out that this is a crisis," he says.

"I'm getting wonderful support. By the 21st, it will be 13 days into my hunger strike and I hope everything will be fine by that point ... I don't know how long it will continue after that, if it continues after that at all," Zurawski adds. "Thirteen days I recognize is certainly a long, long time to go without food. Even after 36 hours it's interesting to look at the physiological changes that are happening."

Zurawski's hunger strike isn't preventing him from celebrating Thanksgiving. He'll be going over to a friend's house and says he'll be cooking, but not eating.