Your Halifax Water bill may be going up in 2020 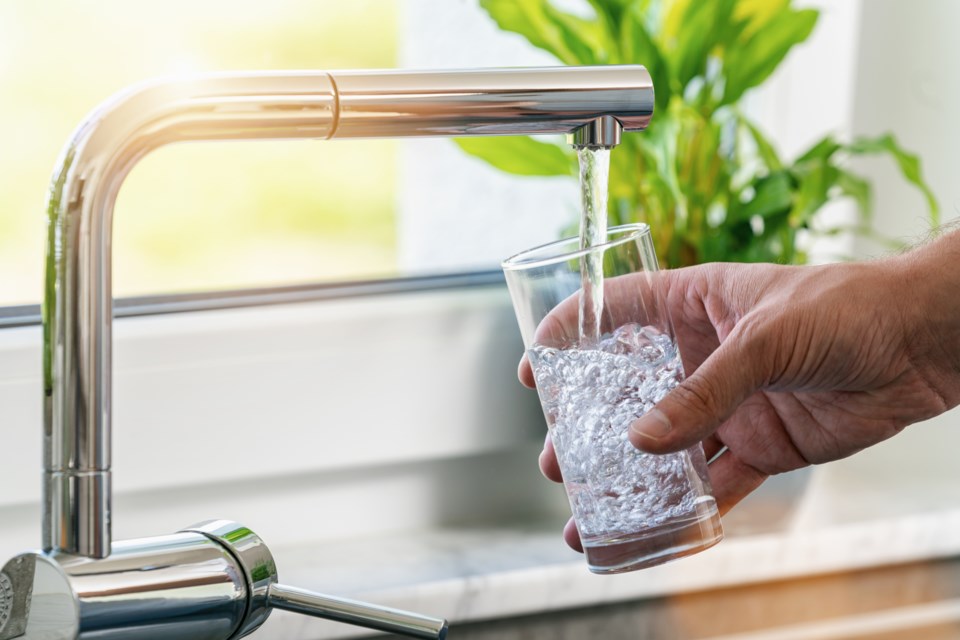 Last Thursday, Halifax Water applied for a rate increase of 11.6 per cent over the next two years. The increase would come in two phases, a 5.8 per cent increase in both September 2020 and again in April 2021.

Halifax Water spokesperson James Campbell says the increases would work out to just over $7 each month once complete.

"If the URB accepts our proposal for rate increases, effective September 1, the average residential customer would see their water bill go up by $3.68 a month, and on April 1, 2021 they would see it go up by $3.91 a month," Campbell tells NEWS 95.7.

But the actual amount of the increase will be determined by the URB -- the Nova Scotia Utility and Review Board -- which sets the price for the utility.

Campbell says this would be the first increase to residents' bills in four-and-a-half years, and is reflective of increasing operating costs.

"We face the same costs that every other business has," he explains. "We have increasing electricity costs, increasing fuel costs, wages, increasing chemical costs, and those have gone up over the last four and a half years and we need to recover those costs."

the volumes of water, waste water and storm water are enormous, and to make sure that customers have those every day is essential," he says.

The spokesperson says that Halifax Water doesn't have any investors, and the cost increase would go towards making their books break even.

"When we raise rates, it all goes back into the infrastructure, back into the ground, we don't have a profit motive here," Campbell adds.

In recent years, funds have also gone towards massive upgrades and repairs to the water system.

"We daylighted a section of Sawmill River in Dartmouth. That was a previously buried pipe that was put in there decades ago because of a flood," says Campbell. "Now we've opened a large section of that and that greatly increases the capacity of Sawmill River to help mitigate the impacts of flooding."

He also says with the increasing draughts due to climate change, the utility has been preparing for the future.

"At our Lake Major water supply plant we built a new dam that's now in operation, so that'll help us hold back a lot more water so if there are future drought conditions it'll be very beneficial for that," Campbell says.

He estimates that over the next 30 years, the company will spend close to $4 billion upgrading the entire water, wastewater and stormwater infrastructure system.

"We have infrastructure that's aging. Basically as soon as we put it in the ground it starts to deteriorate, we have to constantly maintain infrastructure," Campbell explains.

If the rate hike is approved, Campbell says the average Halifax Water bill would be brought up to $832, lower than the national average of $982.

For those who have difficulty paying their bills, Campbell says they can apply to the H2O, or Help to Others program, run by the Salvation Army since 2011. Customers can receive up to $275 of assistance over a 24-month period.

"Since the program went into place in 2011 we've assisted over 950 customers," he explains.

And for residents who are opposed to the increase in their bills, the URB hearing will be open to the public. It takes place at the URB offices at 1601 Lower Water Street, beginning on June 1, 2020.

Regional Council looking at deferring municipal property taxes
Apr 3, 2020 6:21 AM
Comments
We welcome your feedback and encourage you to share your thoughts on this story. We ask that you be respectful of others and their points of view, refrain from personal attacks and stay on topic. To learn about our commenting policies and how we moderate, please read our Community Guidelines.