Techsploration has been pairing Grade 9 girls with mentors in technology-related fields since 1998
Sep 15, 2019 11:08 AM By: Victoria Walton 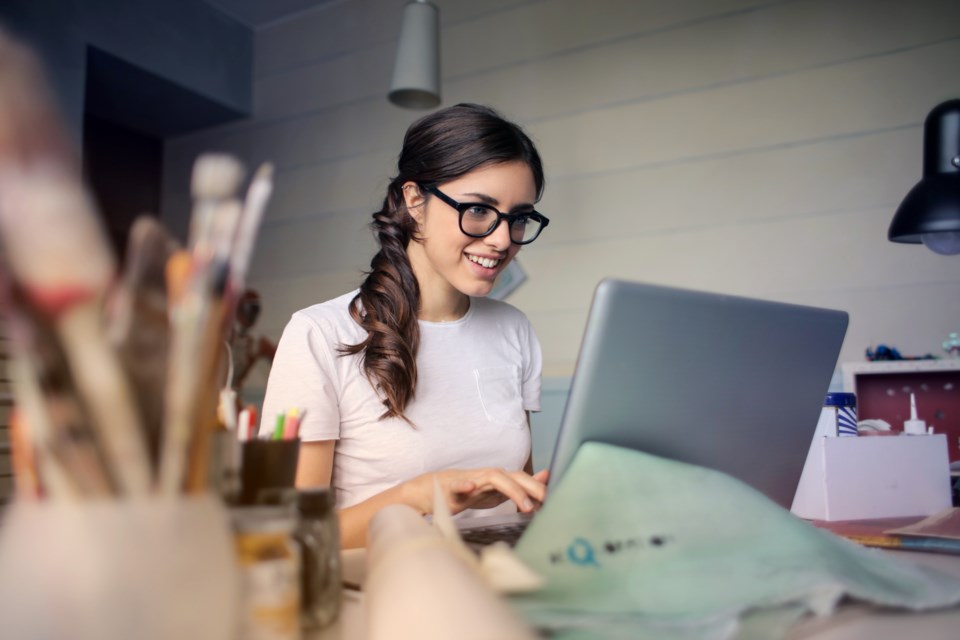 As another school year begins, youth are presented with the ever-present question: "What do you want to be when you grow up?"

"It's often been said that if you see it you can be it, and we know that young women tend to go into fields where they see other women," explains Arylene Reycraft, executive director of Techsploration.

The Nova Scotia organization has been pairing Grade 9 girls with mentors in technology-related fields since 1998.

Reycraft says the group was created by three mentors who held a Girls Exploring Trades and Technology (GETT) camp.

"There was a group of six and seven-year-olds who were building go-karts, and the go-karts were put in the Natal Day parade," she tells NEWS 95.7's The Todd Veinotte Show.

When the camp was over, the women were approached by a sponsor to create what eventually became Techsploration.

Now, the organization is funded in part by government, but also by industry sponsors who care about getting more women in the workforce.

"You're impacting an individual young woman, but you're also impacting her entire community," says Emily Boucher, Techsploration's manager of communications, who started out as a mentor with the organization five years ago.

Boucher, who has a background in communications for the tech sector, says working with the group has been an eye-opening experience for herself as well.

"It's that kind of program where you can see the impact right away and it just draws you in," she tells NEWS 95.7's The Todd Veinotte Show.

Current partners of Techsploration include NSCC, the Nova Scotia Apprenticeship Agency, and the Department of Education.

"We all work together to make sure that we're showcasing all of the cool opportunities that are out there," adds Boucher.

Reycraft says despite her work over the past almost 25 years, there is still some pushback against women who are entering trades and technology fields.

"The next piece of the puzzle is making sure that employers and their current employees are ready for the women who are coming out of these programs," she explains.

But Reycraft thinks it's a positive that young women can hear from those who have come before them.

"The women who are talking to these girls have an opportunity to say, most things went great but I had some challenges," she adds. "And I dealt with them. The challenges didn't set me back, they didn't stop me."

For Boucher, it's all about making sure the young women she works with can see themselves in the field.

"How do you expect someone to become a welder or an industrial mechanic if they don't know that that career exists?" she says. "If they don't see someone that looks like them in that career."