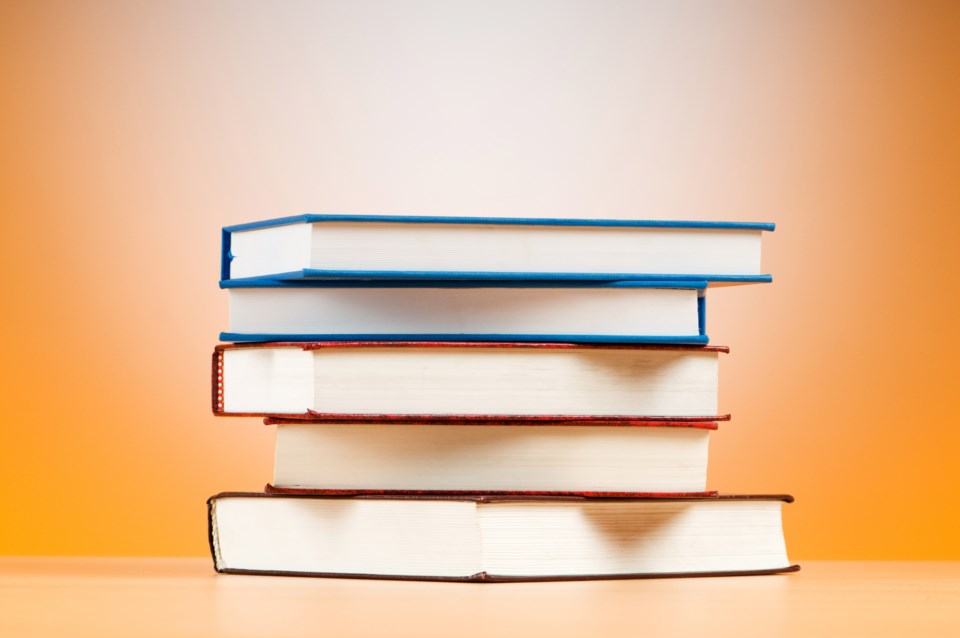 HALIFAX — The winners of the 2020 Atlantic Book Awards have been announced.

Ami McKay of Scot's Bay, N.S., won two awards for her non-fiction book "Daughter of Family G: A Memoir of Cancer Genes, Love and Fate," which traces McKay's family history with cancer back to the mid-1800s.

And one of Canada's largest book prizes, the $25,000 Thomas Raddall Atlantic Fiction Award, went to Newfoundland author Michael Crummey for his novel "The Innocents."

The book follows a brother and sister orphaned in an isolated cove on Newfoundland's northern coastline.