MLA for the area, Brendan Maguire, has been working with the department after getting reports from concerned citizens
0
Jan 24, 2020 3:44 PM By: Meghan Groff 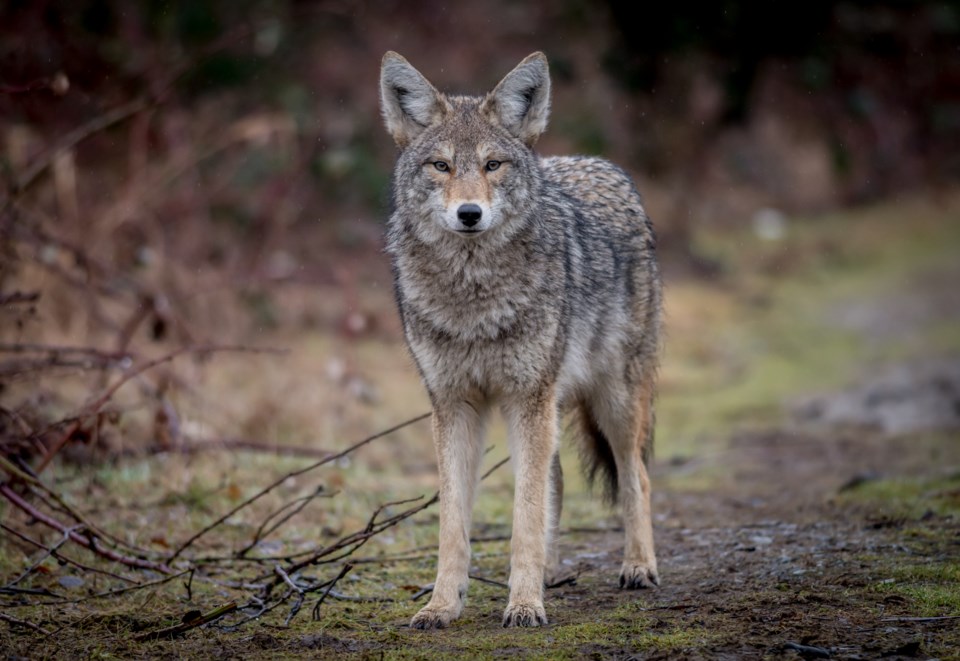 (stock photo of a coyote)

Wildlife experts from the Department of Lands and Forestry are tracking coyotes in the Sambro area.

MLA for the area, Brendan Maguire, has been working with the department after getting reports from concerned citizens.

"There have been more and more coyote sightings in the Sambro area, particularly around Sambro Elementary," he told NEWS 95.7's The Rick Howe Show.

"We've had [the department] down to the school to have a conversation with the principal and the teachers."

Maguire has been told the animals can be attracted to improperly stored food, compost and fishing bait.

He said those with cats or smaller dogs should keep a close eye on their pets.

If the experts determine there's a danger, Maguire said they will trap the coyotes and release them in a less-populated area.