Mike Boudreau says bears are found on the fringes of some of Halifax Regional Municipality's developed areas
0
Jun 1, 2018 12:13 PM By: Meghan Groff 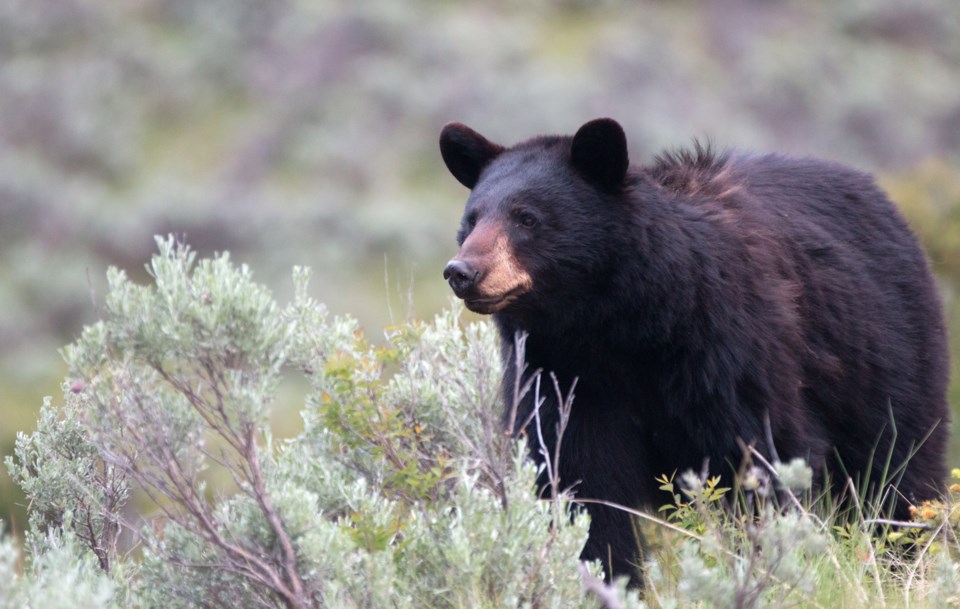 Nova Scotia has a healthy black bear population and a human wildlife conflict biologist says there are many ways to be prepared in case you encounter one.

Mike Boudreau with the Department of Natural Resources said bears are found on the fringes of some of Halifax Regional Municipality's developed areas.

He told NEWS 95.7's The Rick Howe Show if you do a lot of walking in wildlife habitats, carry bear spray. It's also a good idea to make a lot of noise to reduce the odds of an encounter.

"A bell or something that makes noise just to give them a head's up that something is coming down the trail," he explained. "If you do run into one that's crossing the trail or walking up the trail toward you, then leave the area."

Resist that urge to take a selfie. Don't make eye contact, speak in a firm authoritative voice and slowly back away.

Mothers with cubs aren't the only bears you have to worry about as all black bears can be dangerous.

Boudreau said if you startle a bear, it will likely try to get away from you, but if you're blocking it's escape route it may run past you. It may also "bluff charge" you.

"The bear would run toward you and stop or veer off to one side."

If a bear starts following you, he recommends not running or climbing a tree because bears can do both of those things faster than you.

"The first opportunity, drop something like a jacket, gloves, walking stick or backpack and leave that area immediately," Boudreau said. "We certainly don't recommend dropping food because it may encourage the bear to think you have more."

He added, if attacked, following the old advice of "playing dead" is not what you want to do.

"That used to be what was said, but now if you're physically attacked then you want to fight back with everything you have."

Boudreau said there has never been a report of a person physically harmed or killed by a black bear in Nova Scotia.

The Department of Natural Resources has more advice on how to deal with black bears on their website.