Earlier this week, Facebook CEO Mark Zuckerberg and COO Sheryl Sandberg failed to show up at an international hearing at Ottawa's House of Commons
0
Jun 1, 2019 1:35 PM By: Victoria Walton 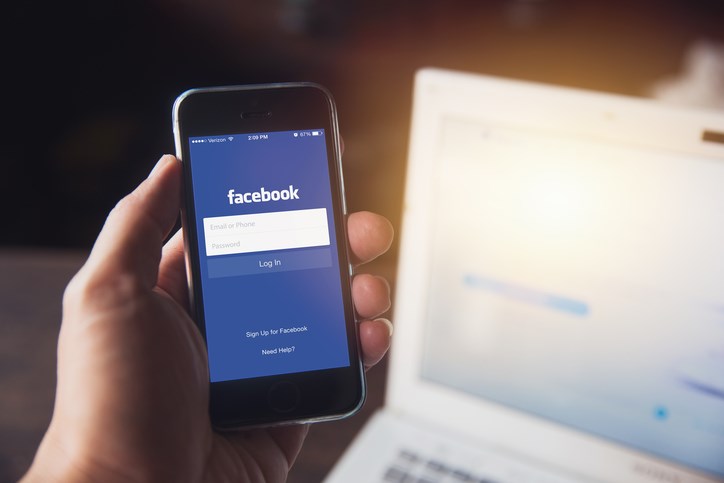 Earlier this week, Facebook CEO Mark Zuckerberg and COO Sheryl Sandberg failed to show up at an international hearing at Ottawa's House of Commons.

As a result, a summons was issued for each of them to testify in front of a parliamentary committee next time they're in Canada.

Calling the snub 'rude,' Kirkbride thinks the company is trying to stay afloat in uncharted waters.

"We've never had a situation like this before, we don't know how to deal with this," she tells NEWS 95.7's The Todd Veinotte Show.

The International Grand Committee on Big Data, Privacy and Democracy is attempting to regulate how data is shared by social media platforms.

"I get notifications at least weekly about data breaches on different programs that I use," says Kirkbride. "A lot of people, when they hear these stories, they tend to think the worst case scenario."

The committee also heard from representatives of Google and Twitter, and from Facebook executives sent in place of Zuckerberg and Sandberg.

But Kirkbride says it's crucial to have Facebook on board with preventing the share of private information.

"It's the biggest, most pervasive social network out there right now, and has been for a long time," she says.

With over 2 billion users worldwide, Kirkbride says Facebook almost has a monopoly, even more so in the North American market.

However, Kirkbride doesn't think we need to be as scared of data leaks as "fearmongerers" may lead us to believe.

For example, advertisers don't get access to your personal information.

"The advertisers don't really know who they're advertising to, they're just putting in their demographic information of the people they want to reach," she says. "Then Facebook is matching them up with us."

"We're moving more towards private conversations in Facebook Messenger, in direct messages on Twitter and Instagram, and we're putting less out there publicly," she says. "But no, I don't think social media and especially Facebook is going anywhere anytime soon. If anything, Facebook is actively working to build more features that will keep us on the platform longer."