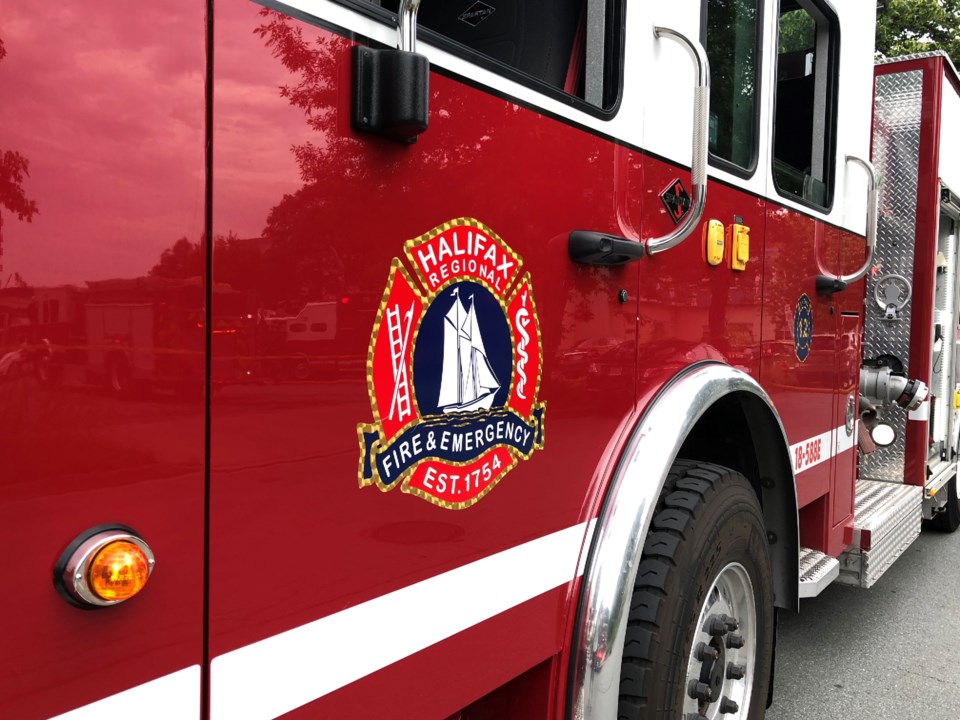 A West Dover home has been severely damaged in an overnight fire.

Firefighters were called out to the Prospect Road just before 2 a.m. Tuesday.

When they arrived, they found a significant blaze.

"In a defensive fire, which is required when conditions are so dangerous for firefighters, it means a lot of water, a lot of work from the outside, until they can hopefully transition and make it safe enough to get firefighters inside to dig out the remaining hotspots," explained Halifax Regional Fire and Emergency deputy chief Dave Meldrum.

"Around 5 a.m. this morning, firefighters were able to get sufficient fire control to enter the residence, search it to make sure nobody was in there and extinguish hotspots."

One person safely made it out of the home and was checked over by paramedics at the scene but didn't need to go to the hospital.

Meldrum says fire investigators are now on scene trying to determine the cause.