When the Katherine Deagle and her husband rented the lower level of a home on Battery Drive, they thought they found the perfect spot
Jun 17, 2019 1:01 PM By: Meghan Groff 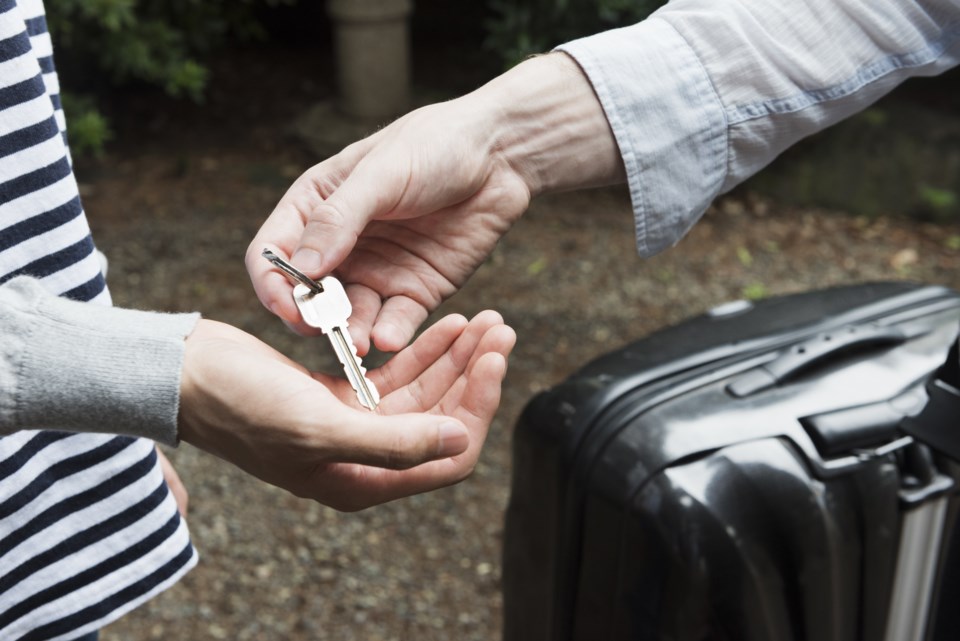 When the Katherine Deagle and her husband rented the lower level of a home on Battery Drive in August of 2015, they thought they found the perfect spot.

"It's a fantastic place to live," she said. "We're right on the water in Purcells Cove, we even invested in a boat last summer."

That all changed last fall when the owners decided to turn the unit above them into an Airbnb rental.

Deagle told NEWS 95.7's The Todd Veinotte Show, the property was originally advertised for 4 guests, then six. Now it's listed to accommodate 10 people and noise is becoming a big problem.

She said her Easter weekend was spent listening to a loud frat party taking place above her.

"I was here cooking a turkey, this was in the daytime, nothing compared the night," she said. "The noise started, I called [the owner] and complained and the response was I should make my complaint to the police."

The Deagles are now selling their boat and looking for a new place to live.

"This is what happens when Airbnbs move into a residential neighbourhood. This is a neighbourhood, we knew our neighbours," explained Deagle. "We have no idea who is coming and going upstairs. We don't know who they are and what they're bringing in. I know if you live in apartment building, people are coming and going, but that's what you expect. We didn't expect that here."

Once they vacate, Deagle believes the owners will take the opportunity to turn their unit into a second Airbnb rental.

"I'm sure the neighbours won't be happy about this whole house being an Airbnb."

Dartmouth Centre councillor Sam Austin says although tourism is licenced by the province, Halifax Regional Municipality is in charge of land use.

"Airbnb in most areas is technically not allowed because it's considered a tourism use and most residential zones do not allow for tourism use," he explained.

"As soon as you're renting something for less than 30 days, the municipal interpretation is that's a tourism accommodation, and unless your residential zone says tourist accommodations allowed, it wouldn't be permitted."

If anyone is experiencing an issue with a short-term rental in a residential neighbourhood, Austin recommends filing a land-use bylaw complaint through 311.