'We're going to completely respect that,' says doctor about those who wish to opt-out of organ donation

Dr. Stephen Beed says respecting the wishes of those who opt-out will be a very important part of new legislation introduced by the province this week
Apr 4, 2019 12:15 PM By: Meghan Groff 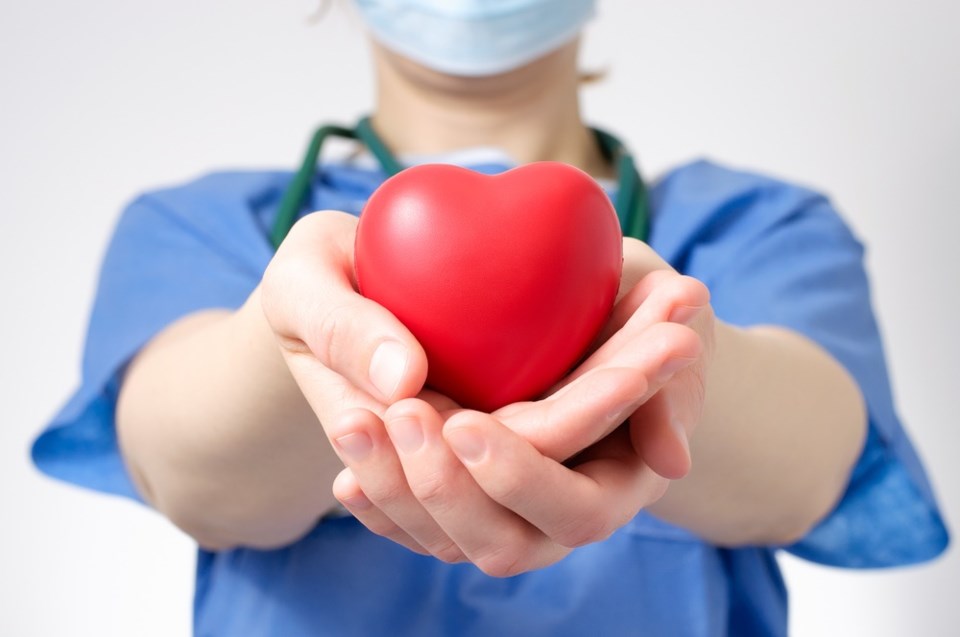 The proposed Human Organ and Tissue Donation Act would consider all Nova Scotians potential donors unless they choose to not participate.

Under the current program, people have to indicate their choice to be a donor when they get or renew their health cards.

Legacy of Life's Dr. Stephen Beed said under the new law, those who don't want to be a donor, still won't become one.

"We will be working with the community at large and the Department of Health to develop a very simple, user-friendly, culturally sensitive and appropriate tool that enables Nova Scotians to indicate that they do not want to participate if that is their wish," he told NEWS 95.7. "We completely respect that opinion."

In addition, families of those who qualify to be donors will continue to be asked to confirm their loved one's wishes before an organ or tissue donation occurs.

Minors and those without decision-making capacity will be exempt from the policy, unless their parent, guardian or alternate decision-maker opts them in.

People will have to reside in Nova Scotia for at least a year before the law applies to them. Tourists and university students from other provinces or countries will not be included.

The province says it will take at least a year, if not longer, for the legislation to take effect so the fine details can be worked out and a public awareness campaign can be launched.

"Both the Premier and Minister Delorey were very clear that ... there will be some education for Nova Scotians on what this new program will look like, and what someone must do if they want to opt-out of being a donor," said Legacy of Life's manager Janet Gallant.

The province says it's six times more likely someone will need a transplant than become an organ donor. According to Gallant, less than 5 per cent of the population will qualify to donate.

"The opportunity for organ donation is rare, there's certain criteria that needs to be met before an individual can even be considered to be an organ donor," she explained. "They would have had to have a fairly devastating injury and they would have to have a tube in to help them breathe."

"In addition, if the opportunity does arise, we have a specialized team that does a number of careful assessments and reviews information to determine if the organs would be safe and suitable for transplant."

Trevor Umlah is thrilled with the new legislation.

It's been almost 12 years since he received a double lung transplant.

Before then, Umlah's lungs were only functioning at 18 per cent, meaning he needed to work 5 times as hard as a healthy person just to breathe.

"I'm going to say I had probably about 9 months of very poor health, just hoping and praying every day."

He believes once Nova Scotia becomes the first jurisdiction in North America to have an opt-out policy for donation, more lives will be saved.

"There is a tremendous gap there, you capture that 30 or 40 per cent immediately by changing the rules of the game."

There are currently 110 Nova Scotians waiting to receive an organ transplant. Last year, 21 Nova Scotians became donors and 110 were able to donate tissues, including corneas and heart valves.

Because organ donation includes kidneys, pancreas, heart, liver, lungs and small bowel, a single donor has the potential to save up to 8 lives, and a single tissue donor can help up to 75 people.

MacKay Bridge closure scheduled this weekend
Sep 25, 2020 9:39 AM
Comments
We welcome your feedback and encourage you to share your thoughts. We ask that you be respectful of others and their points of view, refrain from personal attacks and stay on topic. To learn about our commenting policies and how we moderate, please read our Community Guidelines.