'It just feels like the right time,' Lenore Zann said as she opened up publicly for the first time about past abuses
Dec 11, 2017 5:15 AM By: Chris Halef 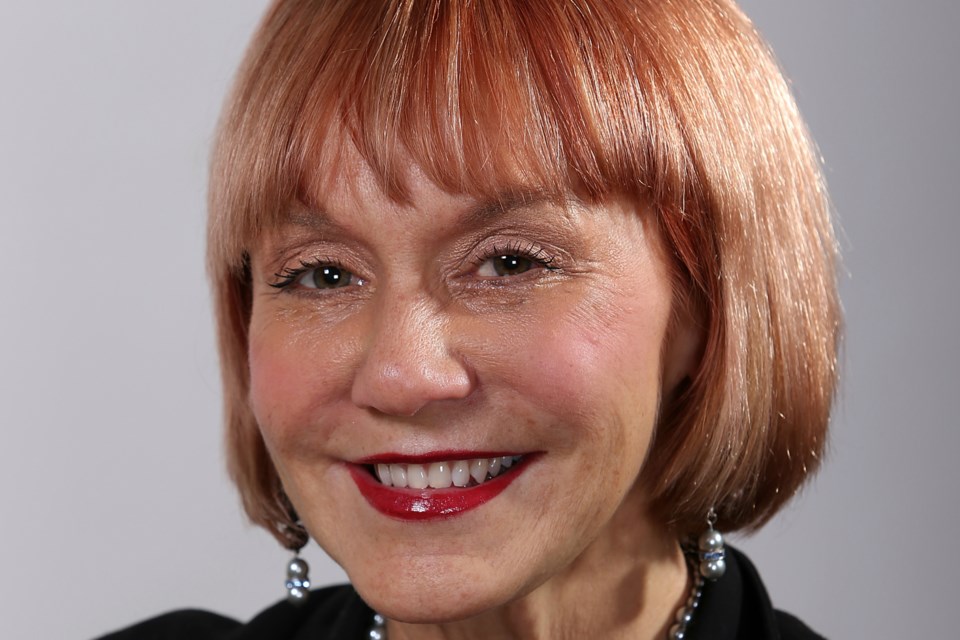 As more and more victims of sexual misconduct continue to come forward and the #MeToo campaign picks up steam, an NDP MLA is opening up for the first time publicly about her own experiences.

Truro-Bible Hill MLA Lenore Zann was first elected to the Nova Scotia House of Assembly in 2009, but before that, she had a prolific career as an actress where she appeared in many popular film and television shows including The L Word and X-Men: The Animated Series.

Zann was 19 when she landed her first starring role as Marilyn Monroe in a rock opera.

It was meant to be a milestone moment for the aspiring actress, but it quickly took a troubling turn.

"The artistic director of the theatre was much, much older than I was, and in fact, his wife was pregnant and upstairs in the same building where I was staying," said Zann. "He came on to me in the swimming pool downstairs before we began rehearsals for the play and I had to deal with that situation and get out with the best of my ability."

According to Zann, she began to fear whether the director was going to allow her to keep her job.

"In my heart, I was terrified that he was going to send me back to Nova Scotia for standing up to him," she said. "I even had to go and buy an engagement ring for myself to try and show people, 'Oh look I'm engaged and not available'. Why should women have to do those kinds of things in order to do their jobs?"

Zann said fellow cast members were not aware of what had happened to her or why the director began to single her out during rehearsals.

"I didn't tell the cast that he came on to me like that, then he proceeded to belittle and harass me all through rehearsals and I had to act like nothing had happened," she said.

That wasn't the only time Zann encountered a sexual predator. Nearly 20 years later, when she was 38, she signed a contract with a Hollywood agent who took her out to dinner to celebrate.

"After dinner, he grabbed me from behind by the breasts and started biting on my ear and sticking his tongue in my ear," she said.

"I said, 'I'm sorry I have a boyfriend, he's an actor.’ I told him who it was and he said 'You're dating an out-of-work actor, when will you learn that's no way to get ahead in this business'. I was shocked."

After that incident, Zann said he pretended it never happened and refused to send her out on auditions. She eventually called the Screen Actors Guild, which put her in touch with a female lawyer.

"She met with me and I told her what happened and she went to meet with him," said Zann. "She came back and said she spoke to him, saying he denied everything. But then she said, 'I believe you.’ That made all the difference in the world because it was like, finally somebody believed you and it's not a figment of your own imagination."

'Important for women to speak up'

Today, Zann says it's important for women to feel comfortable enough to speak out against sexual misconduct of any kind.

"You're perfectly legitimate in feeling as pissed off as you're feeling," she said.

"This is another situation that many, many women have experienced and are going through. That's why the 'I believe the women' campaign is so important. We need to hear we're believed, it helps in the healing process."

On Monday, Zann hopes to draw attention to the issues and abuses Nova Scotia women face when she hosts a feminist roundtable discussion in Truro.