Ben Baurin graduated from volunteer recruitment training in December 2017 and was a member with Station 23 Chezzetcook
Apr 4, 2019 2:49 PM By: Chris Halef 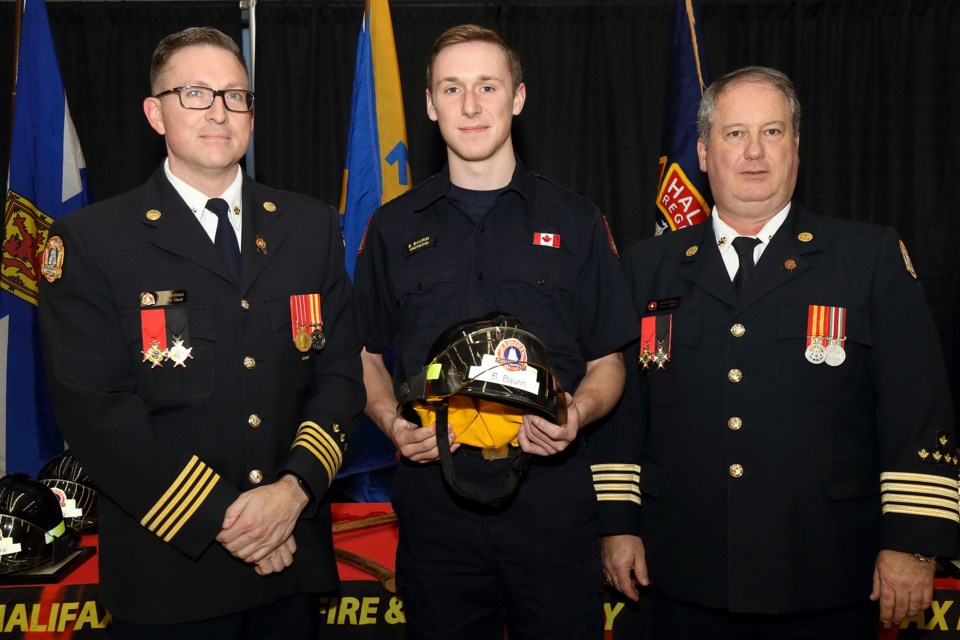 An off-duty volunteer firefighter was the victim of a three vehicle crash earlier this week on the Forest Hills Extension.

Ben Baurin, 20, graduated from volunteer recruitment training in December 2017 and was a member with Station 23 Chezzetcook.

"We do deal with incidents that relate to motor vehicle accidents but this one hits a little bit closer to home just because it was one of our members directly involved," he said.

MacKay said Baurin was athletic, light-hearted and energetic, but he'll remember him most for his inquisitive mind.

"He was somebody that was always questioning for good, how we're doing things and why we're doing things," said MacKay. "I know a lot of the senior members that have quite a few years experience were always happy to answer his questions."

RCMP say at around noon Tuesday, a Ford Focus, a Honda Civic and a GMC truck collided.

A woman also involved in the crash was taken to hospital with what were described as minor injuries, and the third person wasn't hurt.