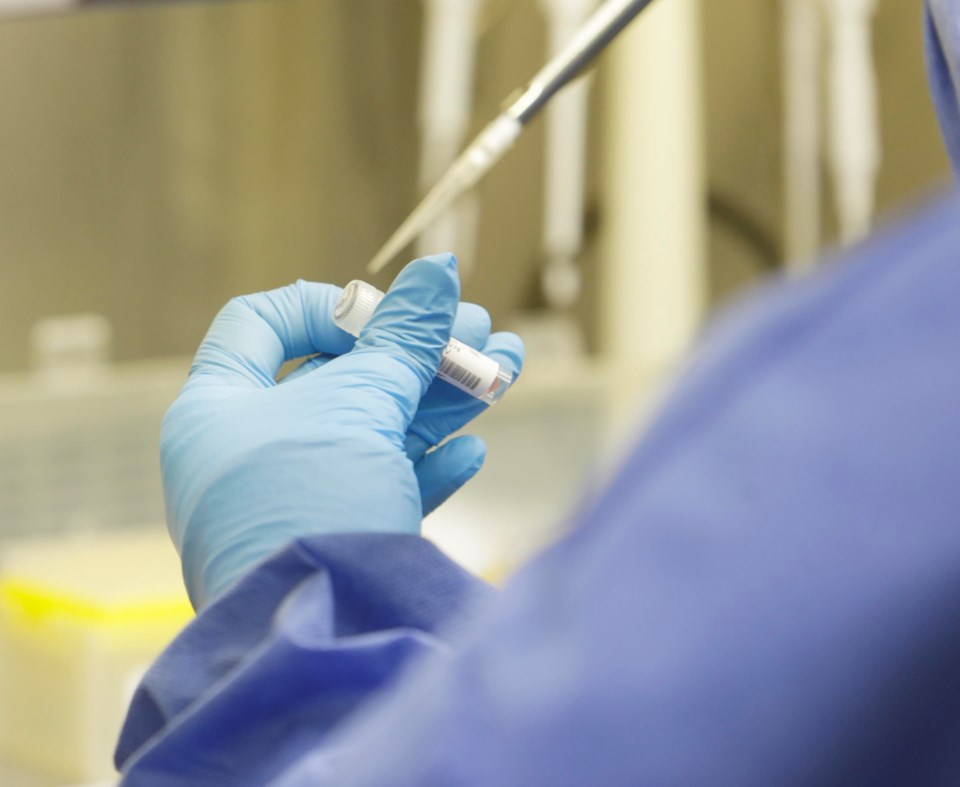 Last week, the province announced details of its testing program at the airport, saying passengers getting off a plane will be handed a self-swab kit.

Nova Scotia Health Authority staff will be onsite daily from 10 a.m. to 8 p.m. to swab anyone who is unable to self-swab or needs support.

"Lots of jurisdictions are now moving and implementing self-administered tests," said Dr. Robert Strang, the province's chief medical officer of health. "It does greatly reduce the human resource requirement and one of the significant challenges we had setting something up at the airport was who was going to be the tester."

During Monday's COVID-19 briefing, Strang was asked about the decision to make these tests voluntary.

"Other than a few streams like rotational workers, we've never made testing for people entering the province mandatory," he said. "So we didn't feel we needed to do that just because we're changing the site where testing happens."

Strang says people must still self isolate even if a test comes back negative.

Those who complete the test must do so within 48 hours of arriving in the province.

They must then be dropped off at a primary assessment centre.