"Whatever we think of the policies of other governments, we shouldn't take it out on people who are here from that country," says Mayor Mike Savage.
Jul 5, 2018 11:57 AM By: Dan Ahlstrand 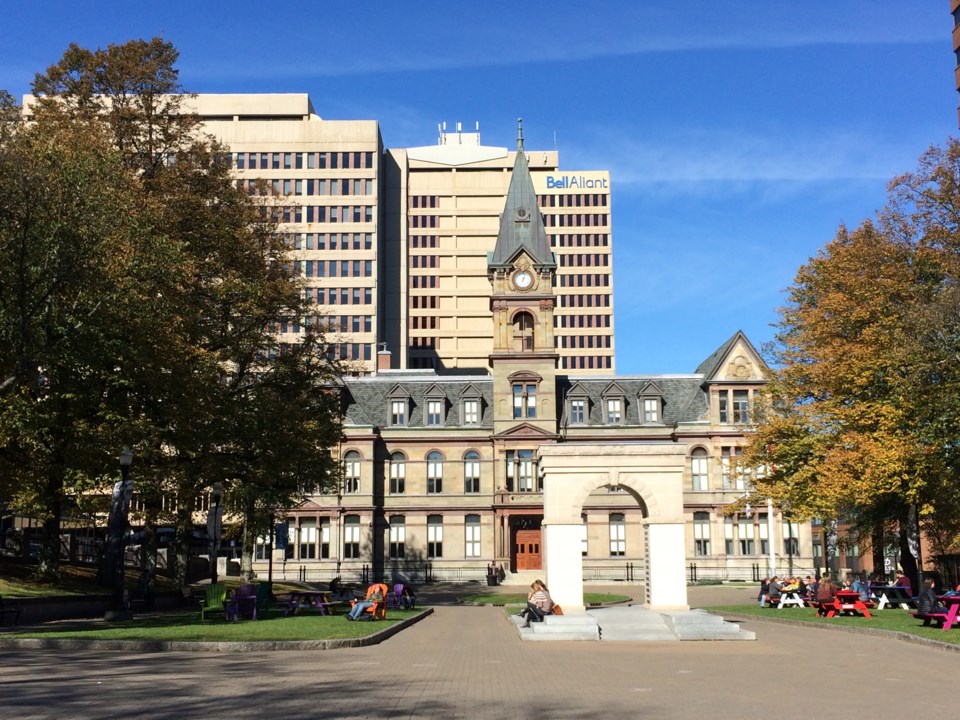 The marines who were in town for the Nova Scotia Tattoo, were at Grand Parade on Saturday for a photo but a group rallying over the separation of families at the U.S.-Mexico border, blocked the soldiers from taking the picture.

While Mayor Savage doesn't think an official apology is necessary, he says he has been in contact with the U.S. Consulate General Steven Giegerich over the incident.

"I reached out to say this doesn't represent Halifax," he says.

He says visitors to the city from the United States will always be welcomed.

"It's an unfortunate incident and it shouldn't happen," he says. "We welcome people here and we certainly welcome people who come to play at the Tattoo."

Savage says chasing the marine band away was not the best way to show displeasure with U.S. policy.

"Whatever we think of the policies of other governments, we shouldn't take it out on people who are here from that country," he says.

Regardless of who the president is, Savage says the United States will always be considered a friend.