One hundred and seventeen years ago this week, a would-be wartime heroine was born in Middleton, Nova Scotia
Feb 15, 2018 7:15 AM By: Hillary Windsor 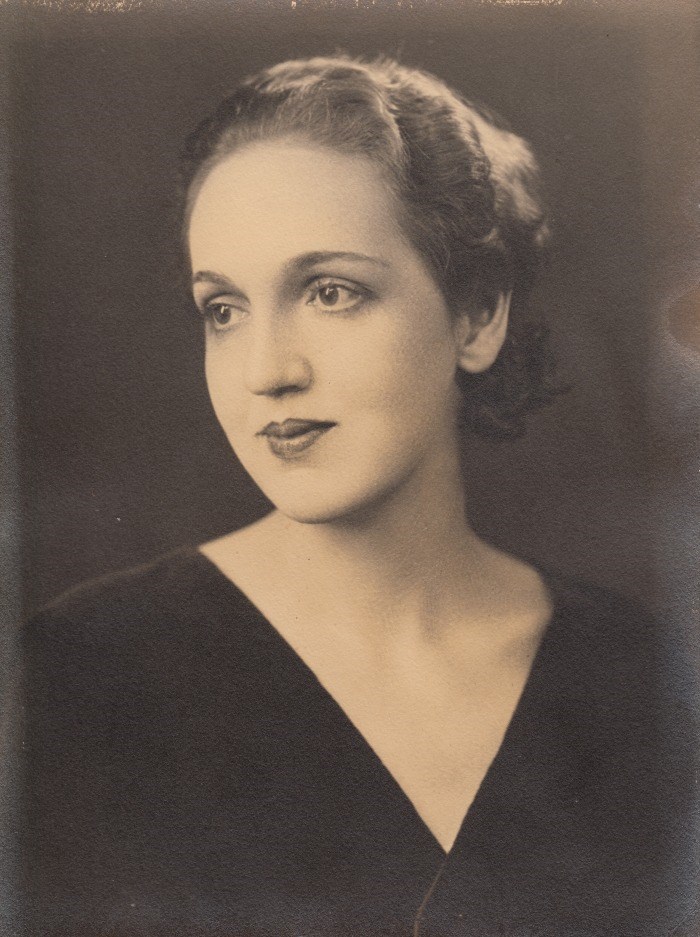 One hundred and seventeen years ago this week, a would-be wartime heroine was born in Middleton, Nova Scotia.

Mona Louise Parsons was an actress, then a nurse before she married a Dutch millionaire in 1937 and moved with him to Holland. In 1940, the Nazis invaded, and Parsons and her husband joined a resistance movement which helped rescue allied airmen. They soon assumed the responsibility of sheltering allied troops in their estate, before they were reported to the Gestapo two years into the Second World War in 1941.

Parsons was tried before a judge and was sentenced to death, which was then appealed and reduced to life in prison with hard labour. While serving her sentence, Parsons befriended a fellow inmate and the two of them escaped when the prison was bombed in 1945. After walking 125 kilometres over the course of three weeks, emaciated and exhausted, Parsons finally made it back to Holland where she met a farmer who helped get her back home.

Forty-two years after her death, Nova Scotia is celebrating Parsons and paying homage to her legacy by honouring her this Heritage Day.

Andria Hill-Lehr is the author of Mona Parsons: From Privilege to Prison, from Nova Scotia to Nazi Europe. She says she first stumbled upon Parsons’ story while working on her masters thesis at Acadia University in 1994.

“I was flipping through old copies of the Athenaeum from 1945, and saw a headline that read something along the lines of, ‘Ex-Acadia student found safe at war’s end,’ and I thought, ‘Oh, I wonder who he was.’ You see, there’s my assumption. When I found out it was actually a woman, I flipped out. I [found out] she was a Nazi criminal, and she’d been sentenced to death, and my curiosity was piqued in a way I can’t even really give words to describe.”

“You’ve got a person who never wore a uniform, never carried a gun, and was willing to put absolutely everything she believed in [on the line] — even her life — for freedom and justice.”

Hill-Lehr says that Parsons being honoured for this year’s Heritage Day, though long overdue, also comes at a pivotal point given increased public dialogue on gender equality and feminism.

“History has been written by the victors, and the victors are usually men, and it’s very skewed. But if you go and look at the lives of the people who were affected by their actions, it’s a very different story. History is not something that’s happened in the past, history is alive—it’s right now.”

Parsons died in 1976 in Wolfville, about 65 kilometres from where she was born. Today a statue stands there in her honour, which, Hill-Lehr says is a step in the right direction towards further recognizing the unsung heroine.

“Books come and go, documentaries disappear, other things are less tangible, but now there’s actually a physical bronze representation of this woman. And although it hasn't gotten her the national recognition that I still dream of her having, it’s a hell of a lot more than we had in 1994 when I first told the story.”

Hill-Lehr hopes that this Heritage Day will spearhead a larger discussion on Parsons so that more Canadians will know her story and know that war heroes also include women — even one from small-town Nova Scotia.

“I urge people: please, please, please talk about her—share her story—so that the next time you hear someone say something about Billy Bishop, you can say, ‘well, what about Mona Parsons?’”

The following events will be held to commemorate Mona Parsons:

NSHA's drive-thru blood collection proving popular
Sep 25, 2020 7:25 AM
Comments
We welcome your feedback and encourage you to share your thoughts. We ask that you be respectful of others and their points of view, refrain from personal attacks and stay on topic. To learn about our commenting policies and how we moderate, please read our Community Guidelines.