'Clean water is something we just take for granted in Nova Scotia,' said Executive Chef Shane Robilliard of Fox Harb’r
Feb 28, 2018 11:47 AM By: Jordan Parker 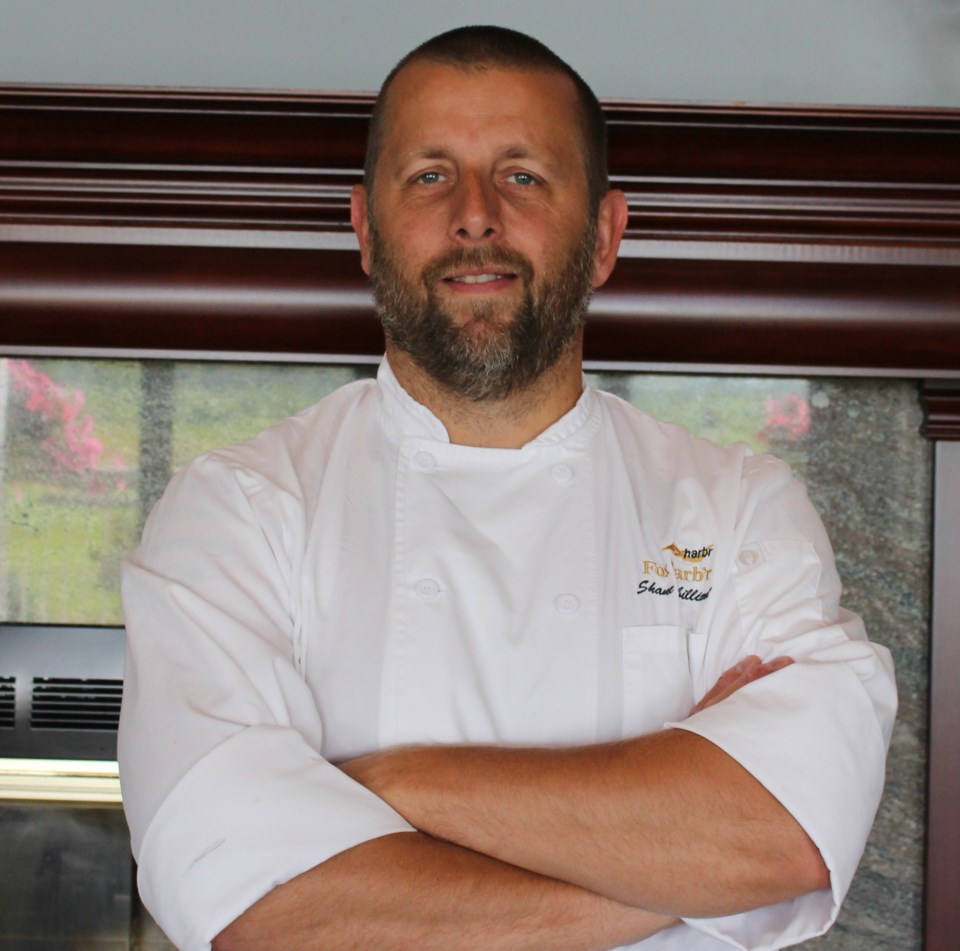 Nova Scotia's most talented chefs are coming together for a gala meant to bring clean water to the world's children.

The 26th annual Chefs for UNICEF Water Life Gala will bring in 10 decorated chefs for the event.

The goal is to raise $285,000 through the event, and UNICEF Executive Director David Morley is determined to do so.

"This would be our best year ever. Last year we raised $270,000. We get money from tables and people coming to speak," said Morley.

"It's a really great, yummy event. We also have silent auctions and auctions as well."

He said Halifax is renowned for their generosity through this event.

"Halifax's Water For Life is in the top seven or so galas in North America. It's the second biggest in Canada -- only behind Calgary," he said.

"It's an incredible tribute to the help Halifax wants to give and how they help out. It's also amazing to see the chefs try new things and show their talents."

UNICEF Canada Ambassador, Solange Tuyishime, will also speak during the event. Born in Kigali, Rwanda and having fled the genocide in 1994, Tuyishime has a long-standing relationship with UNICEF.

"Solange is a great ambassador, and has been for a long time. She is a survivor, she's had an incredible life in Canada and she has a lot to talk about," he said.

"Her whole life is a testament to the things we at UNICEF believe in."

Morley is thankful to have partners in Halifax who make the event possible each year.

"The volunteers in Halifax have been amazing, the leadership in the community has been great and we always have people willing to help," he said.

"This is so special and we couldn't do it without the aid of people in Halifax, beating the bushes for auction items, getting things ready for the day, and everything else."

Executive Chef Shane Robilliard - from Fox Harb’r Resort in Wallace, N.S. - will be bringing unique flavourings from Mozambique to the forefront.

The culinary artist is going on his third year for the gala, and is happy to support the cause.

"The culinary portion isn't challenging, but the logistics sure are," said Robilliard.

"You have to bring food for 500 into Halifax from Wallace, prepare it, and make sure everything goes as planned. The menu isn't half as challenging as the manoeuvreing."

He called the art of tackling a different culture's cuisine an "adventure."

"This is a chance for me to reach out and look at food from different areas of the world," he said.

"It's so interesting, and this is a huge learning experience in cooking cuisine you may not have ever considered before."

He said the feeling of pushing himself in his career is important to his experience.

"If you're any kind of creative chef, you'll do that as much as you can. What gives us a high is pushing boundaries," he said.

"I love that sort of thing, and I love pushing the envelope with what I cook and create."

The UNICEF gala gave Robilliard a chance to use his talents for something extraordinary, and he was happy to contribute to the cause.

"Clean water is something we just take for granted in Nova Scotia, and we don't think about having to search for drinkable water," he said.

"This gala was an opportunity to support something the average person doesn't worry about. I can't say enough about how lucky I feel to support this cause."

The event will be on Wednesday, April 25 at the Halifax Convention Centre.