Football is the only Canadian university sport with an age cap
Jul 27, 2020 2:32 PM By: Canadian Press 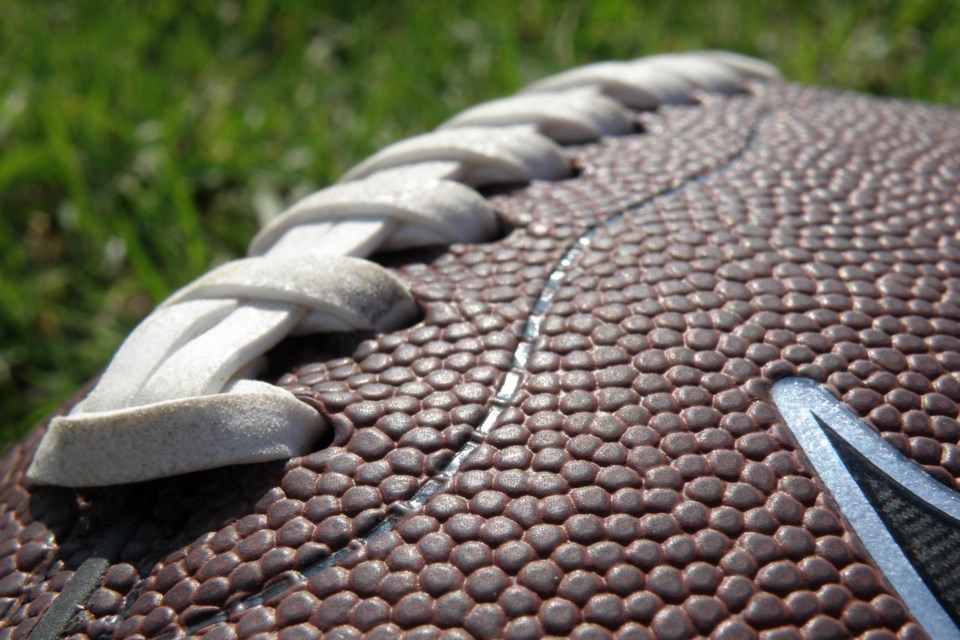 TORONTO — Canadian university football has changed course on its age cap rule and will allow players to complete their fifth year of eligibility in 2021.

U Sports cancelled the 2020 Vanier Cup and the two bowl games that served as semifinals because of the COVID-19 pandemic. The Canada West, Ontario and Atlantic conferences won't operate a football schedule this fall.

Football is the only Canadian university sport with an age cap. Players who turn 25 before Sept. 1 "age out."

The rule's purpose is to avoid large differences between players in physical maturation and experience, and to make room on rosters for younger players.

Some student-athlete football players entering their fifth and final year of eligibility this cancelled season would age out before they could complete it in 2021.

U Sports said earlier this month it would adhere to its age-cap rule to the dismay of football coaches and roughly 300 players impacted.

The organization altered its stance with a statement Monday declaring the football age eligibility rule will be reviewed with a view to changing it.

"The board approved us to have a look at revising the regulations around the current football age cap into something that would still serve the objective, but wouldn't be as vulnerable to challenge as the current rule," U Sports interim chief executive officer Dick White told The Canadian Press on Monday.

"The important part was we had to have a long-term strategy for us to deal with the age cap. Not just a short-term Band-Aid.

Depending on their birth date, underclassmen could also eventually lose a year of eligibility to the pandemic under the current rule.

"Their dilemma is longer term and we feel we can address it," White said.

This report by The Canadian Press was first published July 27, 2020.

Vehicle fire quickly put out by HRFE
Oct 31, 2020 8:21 AM
Comments
We welcome your feedback and encourage you to share your thoughts. We ask that you be respectful of others and their points of view, refrain from personal attacks and stay on topic. To learn about our commenting policies and how we moderate, please read our Community Guidelines.