Recipients will be invited to accept their insignia at a ceremony to be held at a future date
Nov 27, 2020 10:55 AM By: HalifaxToday Staff 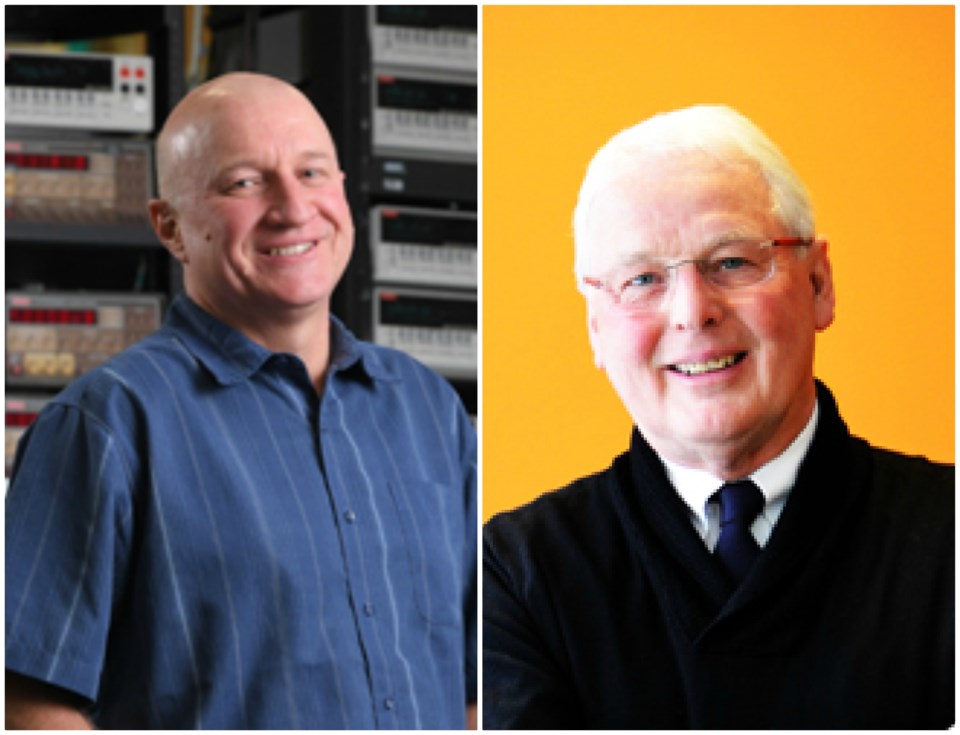 Two Haligonians are among the 114 new members of the Order of Canada.

Dalhousie University's Dr. Jeff Dahn has been named an officer, which recognizes national service or achievement. According to the Governor General of Canada, the physics professor was appointed for his groundbreaking research on lithium-ion batteries, and for his mentorship and adroit bridging of academia and industry.

Dr. Kenneth L. Wilson has been named a member, which recognizes national service or achievement. The news release from Gov. Gen. Julie Payette's office says it's for his nationally recognized expertise in reconstructive and plastic surgery, and for his volunteer work on international medical missions.

A third Nova Scotian is also on the list. Millville's John S. Eyking has been appointed a member for his personal and professional dedication to the Cape Breton community, particularly within the agriculture industry.

Recipients will be invited to accept their insignia at a ceremony to be held at a future date.