The colder spring means that egg-laying season is off to a late start for Nova Scotia's snapping turtles
Jul 6, 2019 12:05 PM By: Victoria Walton 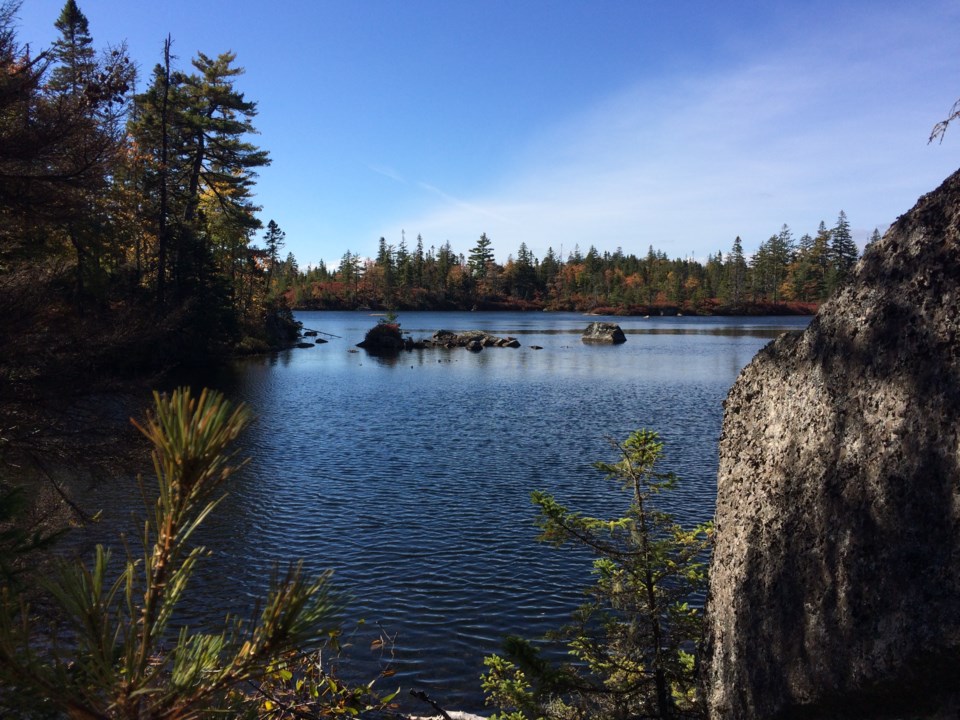 The colder spring means that egg-laying season is off to a late start for Nova Scotia's snapping turtles.

But now, a week into July, they are beginning to make their nests.

"It's quite late. The turtles are a full two weeks late of when we'd normally expect to see them here," says Paul Turbitt, a member of Turtle Patrol Nova Scotia.

The patrol is trying to keep turtles safe, away from dangerous roadways and traffic.

"When we're alerted to a turtle, if it's in a high traffic area, we like to send somebody out and make sure that the turtle doesn't meet with a mishap," he tells NEWS 95.7's The Todd Veinotte Show.

The group also helps turtles get the help they need if they've been hit by a car or otherwise injured.

"If there's an injured turtle we'll take them to Hope for Wildlife," Turbitt says.

But this time of year, baby snapping turtles are the highest concern.

"It can take anywhere from 75 to about 110 days here in the Maritimes for the young to incubate and then hatch out," Turbitt explains. "[Because of the delayed start] it'll be October before we start seeing baby snappers come out of the nests."

After the turtles hatch, they often have to make their way across roads and busy areas to make it to a water source.

"They head to a pond, a small lake, a water body of some sort, even a brook, to begin their lives," Turbitt explains.

The group is trying to get all their duck in a row before the new turtles hatch, to be able to better monitor and protect them.

"We're taking inventory, finding out where the snappers are in Nova Scotia. This is our third full year of doing this, and we're trying to gain a lot of knowledge so that we can talk with Lands & Forestry about beginning to protect some of these nests," he says.

But the Turtle Patrol's first permit application to Nova Scotia's Department of Lands and Forestry was rejected.

"I applied to get a permit to deploy nest protectors in the province," explains Turbitt. "They thought the permit request was far too broad, so I'm trying to narrow it down so that we can begin to protect nests, particularly on private land."

The original request was to protect 99 different watersheds in the province, and to allow the group to deploy up to five nest protectors on each watershed.

"They said there's no way I could monitor that many, so I'm going to reduce that number to a total of 25," says Turbitt.

He thinks the new request will be much more manageable, but he's still unsure hot to get through the red tape.

"The key is to learn the wording and the structure of the permitting process so that we can expand our permitting requests, and walk through the process most effectively so that Lands and Forestry begin to work cooperatively with us," he says.

Turbitt hopes that the new permit request will be approved before this year's eggs start hatching.

"This is our busiest time right now, and we've been busy watching turtles for the past three weeks," he says. "The idea is to get it submitted probably in the next 10 days."

And because the group is working primarily with private land owners, public education will be a big part of the initiative.

"We want its focus to be on educating of the public, which is one of the initiatives under the Snapping Turtle Recovery Program guidelines, and that's not something that at this time I believe lands & Forestry is doing effectively," says Turbitt.

If you see a snapping turtle on your property, you can email turtlepatrolcanada@gmail.com or call the hotline at 902-240-8332. For more information, visit the Turtle Patrol website.