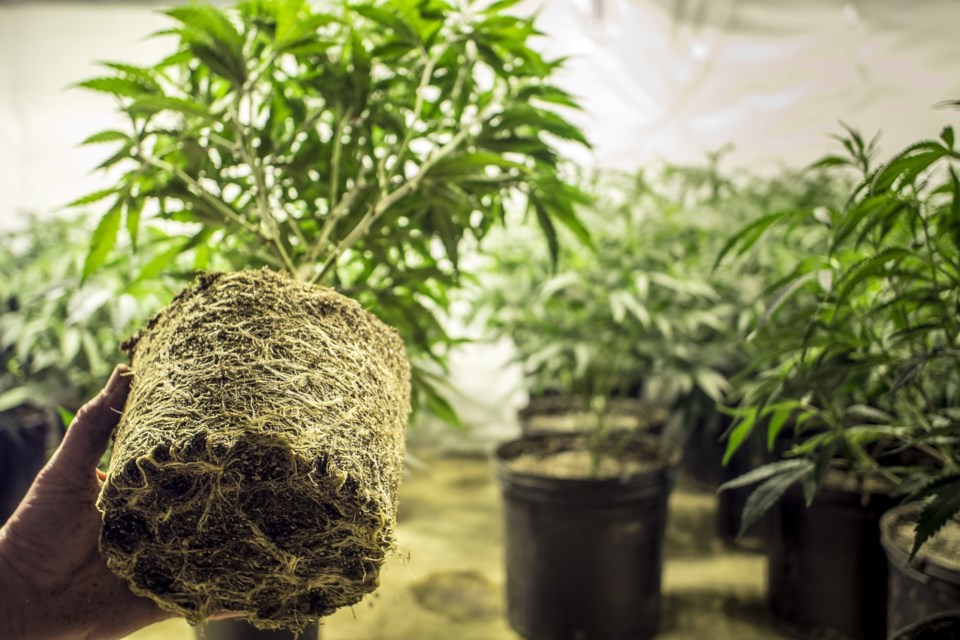 Truro Herbal Company has been given permission from Health Canada to produce cannabis for medicinal purposes.

Evan Price, head of THC, said his company received word about a month ago that his company is no longer under review.

He told NEWS 95.7's The Sheldon MacLeod Show, this means his facility will be the first approved in the province.

"There's a few others that are in the running, certainly 2018 is going to be a busy year for the cannabis sector," he said. "We absolutely advocate that there needs to be a strong sector in Nova Scotia for cannabis producers."

Price said they've been looking at production rates across the country, and according to their math, Canada is currently only producing about 10 per cent of the expected national demand.

"The producers could collectively produce around 80,000 kilograms of dried cannabis, the national demand on recreational models is somewhere between 650,000 and a million kilograms," he explained.

He feels if there are shortfalls, it will lead to customers either being overcharged or forced to go without legal access to the product.

He said they're going through partnership discussions now to ensure they'll be able to meet the needs of Nova Scotians, with a broad base of products at an affordable price.

THC's production facility is still under construction, but Price said they should be a few months away from having a completed and licensed operation in Truro.