Dine-Out in Support of Family SOS raffle winner will be drawn next Thursday
Jul 21, 2021 1:44 PM By: Kieran Delamont 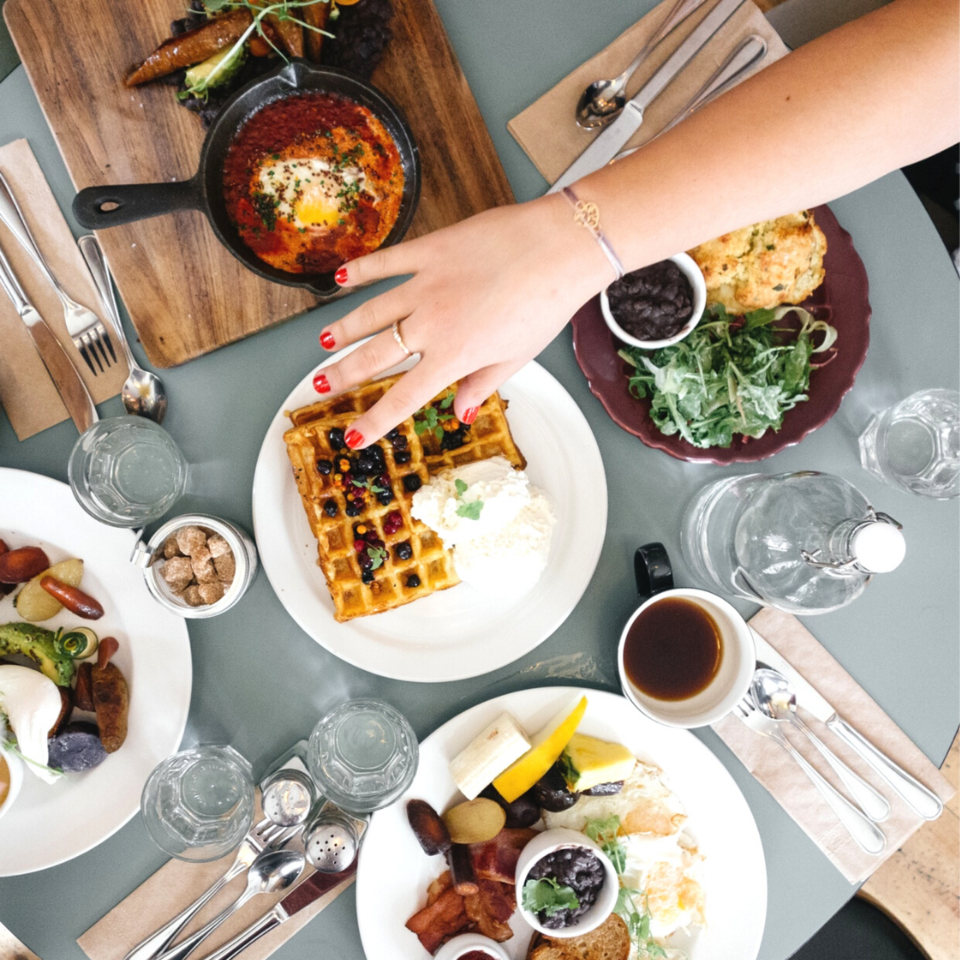 From brunch to lunch to dinner, there's likely a gift card you'll be happy with in Family SOS's latest fundraising raffle. Family SOS/Submitted.

People have been doing their best to support the local restaurant industry lately.

Battered by COVID lockdowns, many businesses have warned that without that support, they may not be around when it’s all over.

There is also pressure to help organizations in the social services sector, which have also been affected by the pandemic, and the risk of their disappearance has significant ramifications.

But the two can work hand in hand, and the latest fundraising effort from Family SOS is proof enough of that.

The organization is currently running a fundraising raffle, Dine-Out in Support of Family SOS, described not inaccurately by spokesperson Mackenzie Parker as “truly a foodie’s dream.”

The prize? More than $2,300 in gift cards for some of the city’s most celebrated restaurants, with all of the proceeds going to supporting Family SOS as it chart a path out of the pandemic.

(And that prize isn’t one to be pieced out to several winners, either — it’s one grand prize, a fortune in gift cards for an impressive list of restaurants including EDNA, Bar Kismet, Field Guide, The Bicycle Thief, The Ostrich Club and more.)

“With the inability to host our annual fundraising event, the ‘Courage to Give Back Awards,’ our ability to meet the increased need of our families relies on the support of community members,” the organization says. “As we move into Phase Four, now more than ever we are focused on helping these families recover from the crisis of COVID-19.”

Finding new ways to bring in money has left Family SOS in a not-bad position coming out of the pandemic. There is no shortage of social service agencies who will be looking at their books and feeling forced to scale back.

It’s been tough times for Family SOS too, but it is determined to keep rolling out the sort of programming that families in the HRM need.

“We’re still running our food support program, and we’ve launched a kid’s summer camp, and we’re doing some programming with teens in the community,” Parker says.

For both parents who have spent the last 18 months navigating school closures and online learning, and students who experienced a strange year of school, it’s a tiny slice of normality that has been much appreciated.

With teens, they’ve been able to resume a drop-in program and more structured programs (resume help, financial literacy, etc.) Their food support program has been able to go back to an in-person market style, “which is really great — because then we actually get to see the community’s faces and talk to them, and they get to choose their food rather than having us choose,” Parker says. “So that’s great.”

Tickets for the raffle start at $20, and the more you buy the less the per-ticket cost is. With just under one week to go until the July 27th deadline (ahead of the July 29th draw), they have raised north of $4,500 dollars.

Raffles are a bit of a new thing for Family SOS — an adaptation forged in the early days of COVID to replace fundraising events, which they don’t think they’ll be running again safely until 2022 at the very earliest.

“The first one was last summer, we did a golf raffle,” Parker says. “This is our second time doing this sort of restaurant gift card raffle — it works really well, and people seem to enjoy these types of things. As much as we enjoy doing in-person fundraisers and events….those kinds of large-scale events haven’t been possible for so long, and we probably don’t see them being possible in the near future. So this is kind of our way of finding alternative fundraising options.”

The Dine-Out in Support of Family SOS raffle will be selling tickets until next Tuesday, with the draw happening at noon on Thursday, July 29th.