Ken Wilson says the city and transit management aren't doing enough to ensure protocols are being enforced
Dec 3, 2020 6:44 AM By: Chris Halef 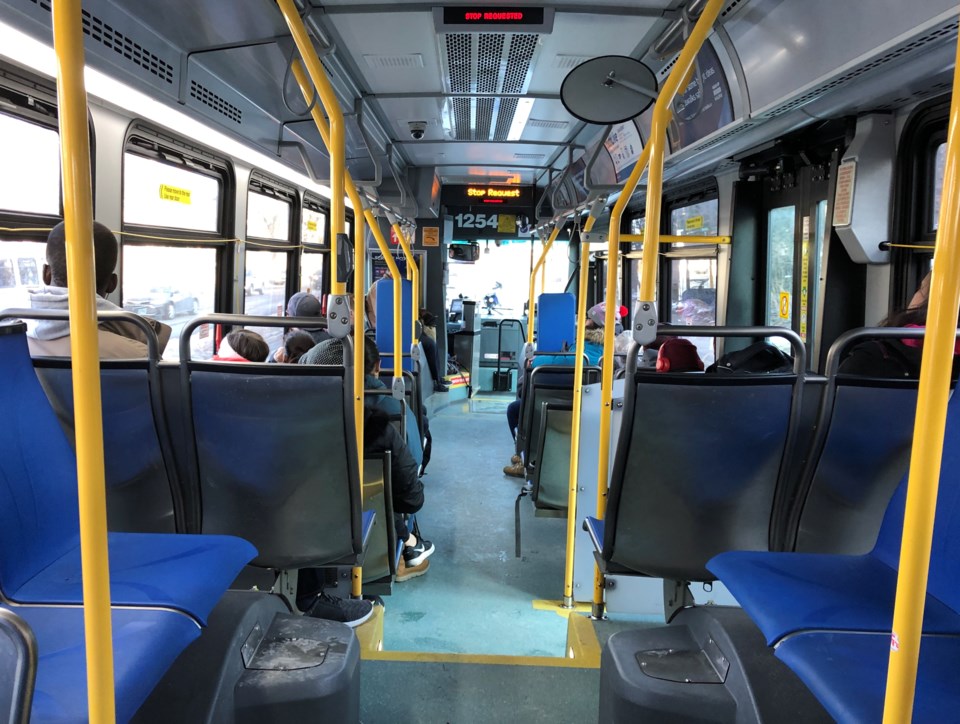 The head of the union representing Halifax Transit workers is renewing calls for stronger enforcement of the mandatory mask rule on buses.

This comes after three drivers refused to work due to safety concerns over passengers refusing to wear masks.

On Tuesday, the province's chief medical officer of health, Dr. Robert Strang, said people need to stop making excuses and wear masks, if they do not have a valid medical excuse.

"Listening to the public and reading comments online, it seems like a lot of the public would like to see enforcement on this along with the transit workers," said Wilson. "I think it's another example of transit management and maybe even HRM out of touch with what their passengers and their staff wants."

Wilson says they've been on the frontlines of the pandemic since March, adding it's tiring and exhausting to not have safety measures enforced when they should be.

In July, masks became mandatory on transit services, but there are currently no fines or penalties in place for passengers who do not comply.