What started as The Fabulously Rich, a tribute to the Hip, soon became a way to deal with something much greater
0
May 15, 2019 12:42 PM By: Jordan Parker 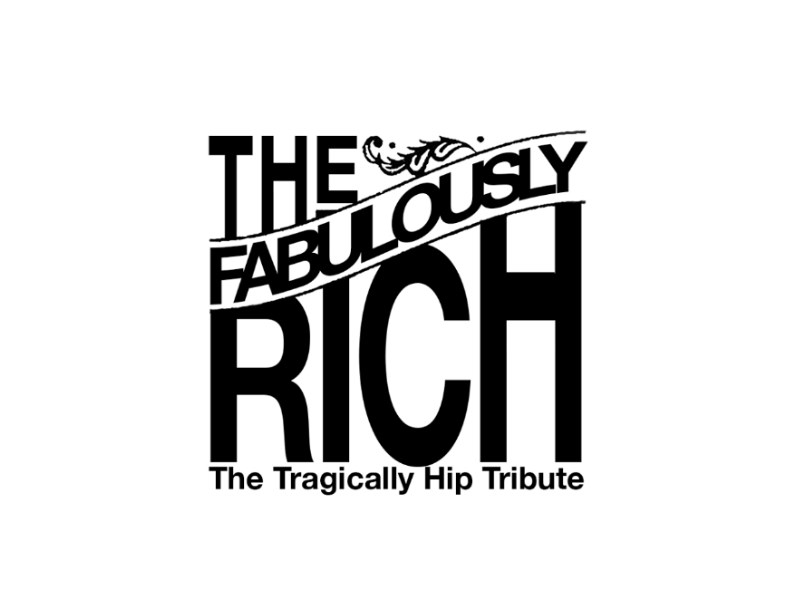 For five Maritimers in a cover band, their inspiration The Tragically Hip represented a lifestyle and feeling, not just a set of songs.

What started as The Fabulously Rich, a tribute to the Hip, soon became a way to deal with something much greater.

When they realized Downie had inoperable brain cancer, they felt compelled to help.

“This was our way to keep doing something good for Downie,” said Rich drummer Greg Stapleton.

The P.E.I. natives had played music together as far back a 1993, when they would do covers and originals, with the Hip’s influence always guiding them.

“We were huge fans then and are still huge fans now. We loved their writing style, and did our first cover show years ago,” Stapleton said.

They came back together in 2016 to play a reunion show at Island bar Hunter’s, and remembered what it was like to be onstage together.

“Everything came right back to us, we rekindled friendships and wanted to keep things going,” he said.

But in May 2016, the world found out Downie had glioblastoma, a type of brain cancer, and the purpose for the band shifted.

“When we heard about Gord’s diagnosis, we put the writing of original music on hold and did a tribute night. We wanted to put on a great show and donate the money to The Gord Downie and Chanie Wenjack,” he said.

“We learned 30 Tragically Hip songs, put on a great show, and everyone was pretty ecstatic. To donate money each time we do this is a no-brainer. We play this band’s music, and we’ve been so fortunate to see the Hip in our lifetime. We feel strongly about giving back for what Gord was passionate about.”

Downie passed on October 17, 2017 at the age of 53 in Toronto. The band has continued to do their part to keep the music alive.

“It’s pretty incredible to play their music. We know what it means to Canadians. We connect people through this iconic band. Gord’s passing was emotional for everyone, but it’s so gratifying so see people’s faces when we start into a song,” he said.

“Most crowds wouldn’t be there if the songs didn’t make them feel something, and it validates what we do when people come up and talk about what this means to them.”

For Stapleton, as a Leafs fan and Hip fan, he finds a special love in ‘Fifty Mission Cap.’

“It’s been my favourite song for a long time. When they played it, it was always magical. We went to a Hip show a few years ago, and I got lost in the crowd. But that song came in, and it made me feel alive and connected to everyone around me,” he said.

“The arena threw on the lights at the chorus, and I’ll always remember that moment. It was just incredible. Now I see that moment when I play the song.”

He never wants to be a carbon copy of the Hip, and neither does the rest of the band. But they do want to recreate memories people have of seeing or hearing the band.

“We don’t act like them. Our lead singer (Dennis Ellsworth) doesn’t go and act like Gord. No one will ever be Gord Downie. Dennis doesn’t put on silver pants and a Jaws shirt,” he said.

The Fabulously Rich play the Marquee in Halifax, N.S. on May 17 at 9 p.m. Tickets can be purchased online.