Howard Ramos fears some could lose confidence in the system
Sep 19, 2019 1:10 PM By: Dave Heintzman 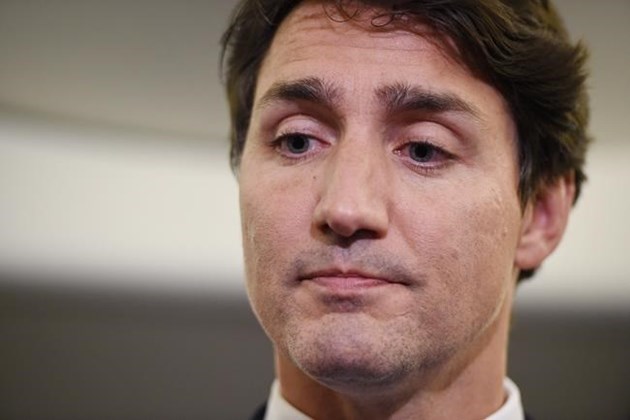 It's been a tumultuous 24 hours for Liberal Leader Justin Trudeau.

The prime minister is coming under fire for appearing in brownface almost twenty years ago.

Wednesday night, Trudeau apologized profusely after Time magazine published a picture of him taken in 2001 at an "Arabian Nights" party at a Vancouver private school.

He also admitted he wore makeup during a high-school talent show.

Since then, a third instance has emerged in a video first revealed by Global News, showing a young Trudeau in the 1990s in blackface, sticking out his tongue for the camera and raising his arms over his head.

Dalhousie University political sociologist Howard Ramos said still it's too early to tell what impact these incidents -- and his subsequent apology -- will have when election night arrives.

"It's most likely going to have an impact on the votes he most needs to get," Ramos explained. "Liberals had a lot of support from younger voters in the last election, as well as women, people from minority communities and the progressive vote. Each of those demographics are most likely going to be the ones reacting negatively to the images, as well as question the authenticity of his apology."

Ramos explained one of his biggest concerns with the scandal.

"It may force people to lose confidence in our system, and if that's the case, low voter turnout could be a result, especially for the younger voters and those who are progressive voters," he said.

He said it took months for Trudeau's image and polling numbers to recover from a trip to India, where he was criticized for wearing traditional clothing, and points out we're only weeks away from election day.

However Ramos says, because the images are two decades old, his actions since then may help him bounce back.

"In his mandate over the last four years, he has been pro-immigration, pro-diversity and this will certainly characterize how people will interpret the image."