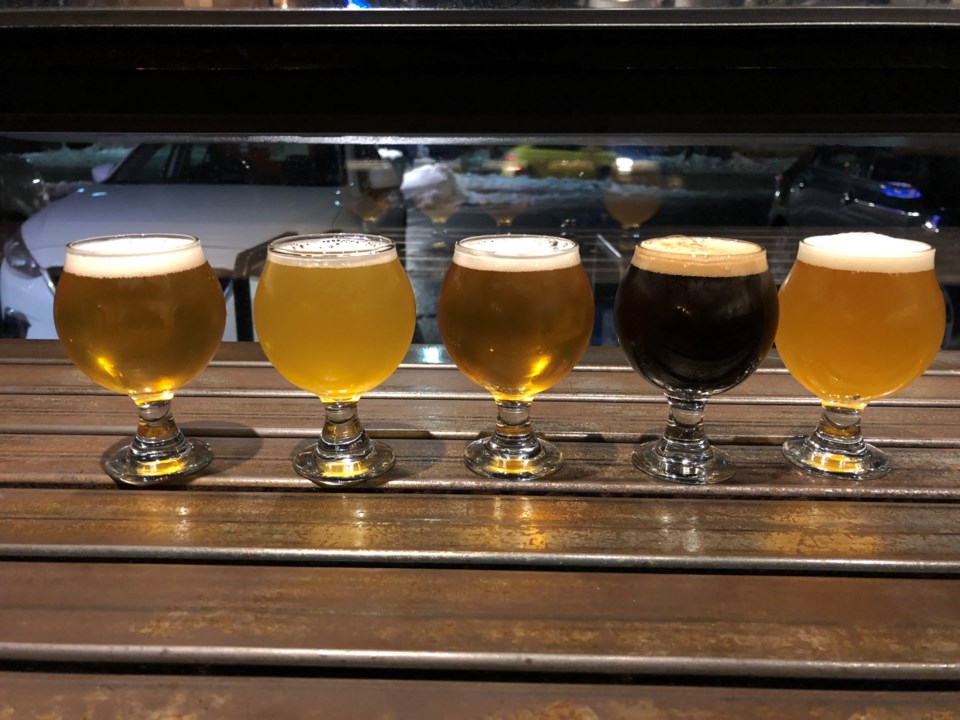 Three Halifax breweries have come home with hardware from the Canadian Brewing Awards.

Tatamagouche Brewing Company grabbed gold for its Two Rivers Baltic Porter, silver for its Square One Belgian-Style Brett Beer and a bronze for its Saltwater Cowboy Gose in the German-Style Sour Ale Berliner-Style Weisse or Gose category.