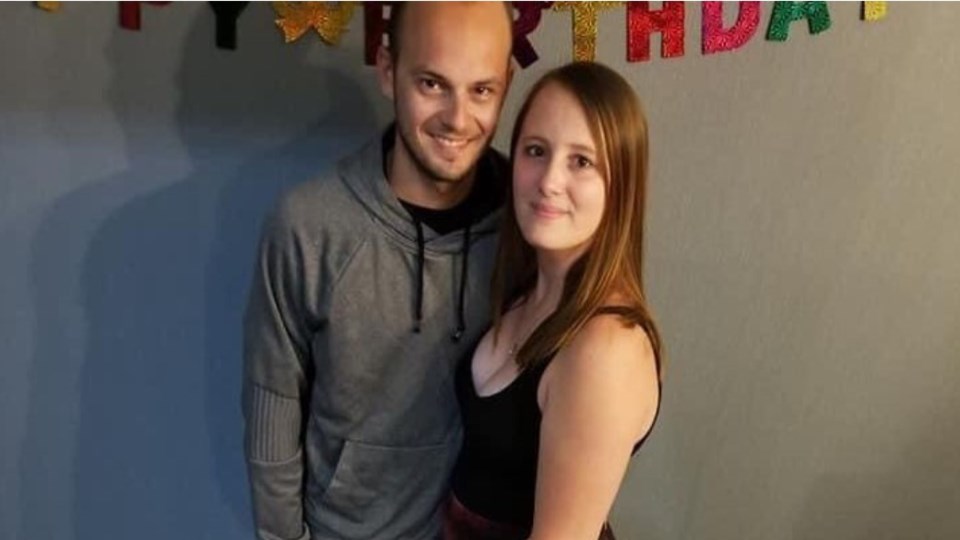 Thousands of dollars has been raised for the two people injured in a head-on collision on the 111 in Dartmouth over the weekend.

On Saturday, regional police responded to calls of a red Mazda driving the wrong way on the highway. According to police, that vehicle then crashed into an oncoming Hyundai, sending the 24- and 26-year-old occupants to hospital with life-threatening injuries.

Those two people have been identified as Kyle and Jessica in a Go Fund Me launched to raise some financial support for them. It says the couple is facing a long road to recovery and won't be able to work. They recently purchased their own home, according to the page.

Meantime, the 18-year-old charged with impaired driving in relation to the crash is scheduled to appear in court on Tuesday.

Brandon James Crombie is facing a number of charges, inlcuding impaired driving causing bodily harm and failing to remain at the scene. Police said he tried to run after the crash but was stopped by people at the scene.