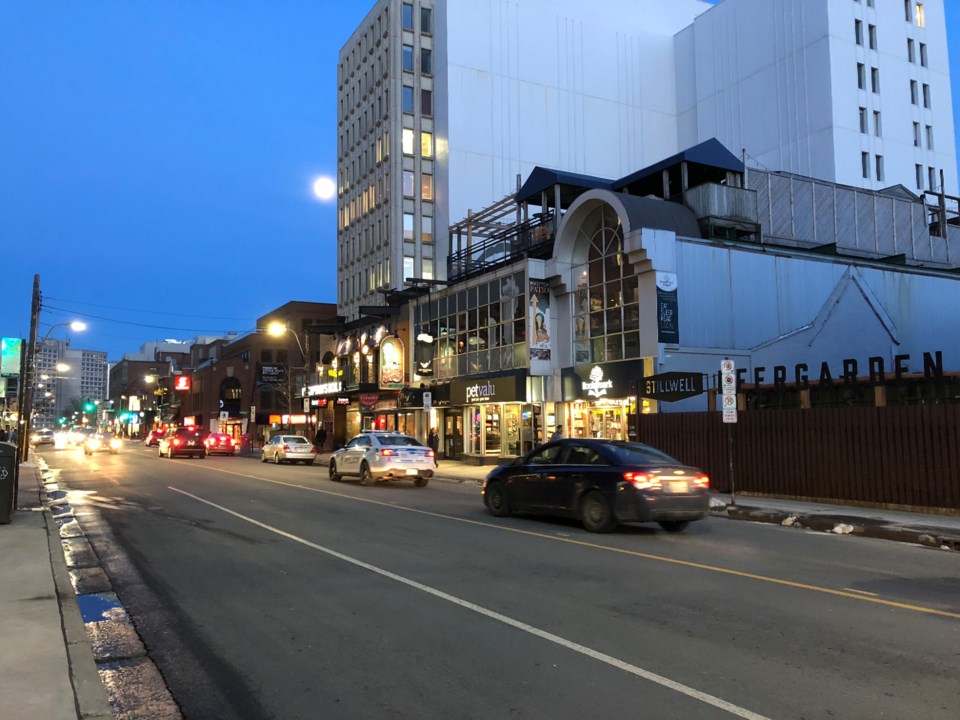 Halifax Regional Police have charged a third man in connection to a shooting that happened near Spring Garden Road last week.

On Aug. 9 at approximately 12:30 a.m., police responded to possible gun shots in the area of Spring Garden Road and Dresden Row.

Two male suspects were arrested a short time later inside Royal Artillery Park. Officers also located a handgun with the help of a Police Service Dog.

That same evening, just after 1:20 a.m., a 27-year-old male victim arrived at the QEII hospital with a non-life-threatening gunshot wound.

He was scheduled to appear in court on Friday to face a laundry list of charges including:

Anyone with information about this incident is asked to contact police or Crime Stoppers.