Actor Shaun Smyth stars in the one-man show Playing With Fire, based on the biography of hockey legend Theo Fleury
Oct 16, 2018 4:07 PM By: Jordan Parker 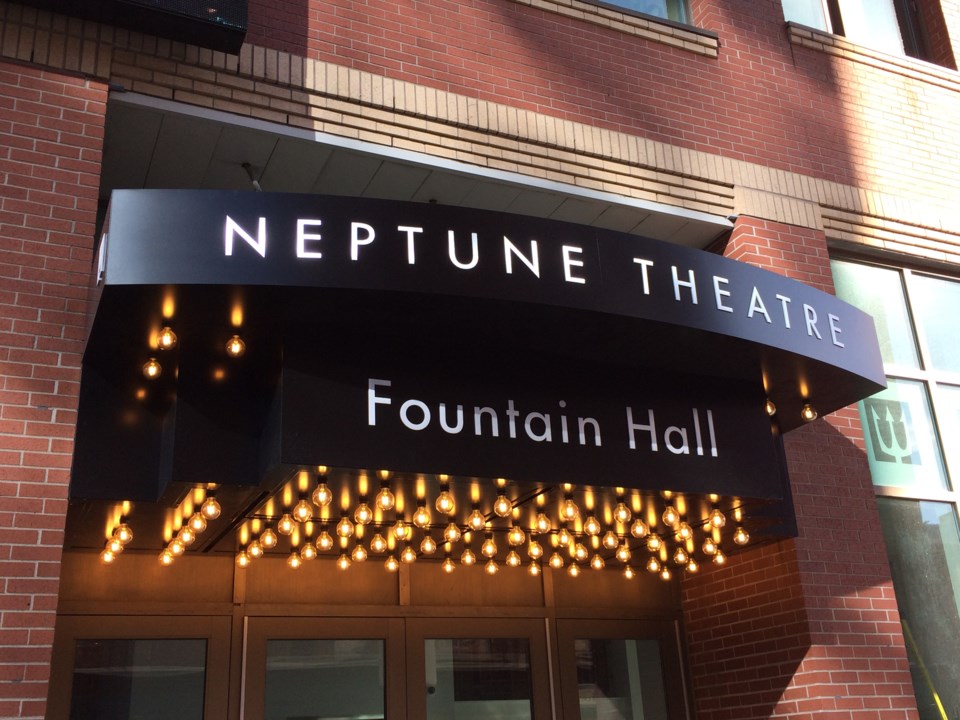 Actor Shaun Smyth worked in Nova Scotia for years, and now he's coming back to hit the Neptune Theatre stage solo as a haunted hockey great.

He's starring in the one-man show Playing With Fire, based on the biography of hockey legend Theo Fleury, whose personal life is now set to take centre stage.

"This role was basically an actor's dream. I always loved getting roles with a physical edge. I was never much for talking head theatre," said Smyth.

"Theo achieved incredible highs and incredible lows. He was an amazing player, but he battled addiction and sexual abuse. He was the hero of the sporting world, crashed to rock bottom, and came out the other side."

Fleury, a winner of the coveted Stanley Cup, now works as a motivational speaker, helping those who have experienced abuse or trauma overcome what they've suffered.

For Smyth, portraying the skater was the role of a lifetime.

"To be on skates, on synthetic ice doing this show, it was a huge task and challenge. I met him when I first read for the part ... I was starstruck," he said.

"This has been unlike anything I ever experienced. It's a difficult play, but it has been resonating with people who aren't regular theatregoers. Many show up with jerseys or Calgary Flames gear."

"The crowd is vocal, and they call out to me while the show is on. This is a growth experience. Actors usually have a safety net and pretend the audience isn't there. I can't do that," he said.

"If I drop a glove into the audience, it's acknowledged and I further bond with the audience. We are all on this trip together."

The thespian gives a hearty laugh when asked what it's like to slip into Fleury's skates.

"My wife always takes a few steps back when she realizes, 'Theo is back.' She says I get edges when I go to that place, and I'm working on distilling that energy only when I'm close to the performance," he said.

The sexual abuse Fleury suffered by coach Graham James in his teen years is explored and discussed, but much of what has happened in the case since the 2009 autobiography -- co-written with author Kirstie McLellan Day -- is also incorporated into the play.

"On top of everything, this story is very much alive and evolving daily. There is new information on James out regularly, and many come to the show who have experienced trauma," said Smyth.

"With the #MeToo watershed happening, it adds a whole new level of depth to all this."

He says he couldn't ask for better than the role he's currently in.

"This is definitely the most difficult thing I've ever done. It's been remarkable, and people are so appreciative at the end of the show," he said.

"I get the sense it's been pretty profound for a lot of people. It's unique and unlike the shows I've done before. There's so much meaning to this."

"Shaun is one of the finest actors I've ever worked with. He's one of the best in Canada. He's terrific, he works so hard. When we made this together in 2012, it was a real joy," he said.

"He works hard, does his research and knows what to do. He trained for a year to first do this. He hadn't played hockey since he was a kid. He played and practiced on the ice on his own and he embodies Theo and his story."

Jenkins is originally from Sydney, N.S., and one of the first professional shows he saw was Cabaret at Neptune Theatre.

"For me, this will be a homecoming of sorts. I'm proud to show this to the people of Halifax. Nova Scotians love good theatre, are great storytellers and are hockey fans," he said.

"Theo lived an incredible life ... It's nice to be able to come home and do something so important here. I'm happy to be back by the ocean."

He's excited to see things play out for the Nova Scotia audiences until Nov. 4, 2018.

"When we first did this in Calgary, people were dressed in jerseys and we had a sea of red. People remember the hockey history around here, and there are people who shout back. They get into it," he said.

"The stuff Theo went through in order to get there and with Graham James leaves people vocal. Each audience is different."

He calls it an exciting piece of theatre.

"It's about someone most people know, and they know his life. It goes beyond the headlines," he said.

"It's exciting, fun, intimate and heartfelt. This is an incredible story about this incredible guy. This is our national sport, and people will have a great time at the theatre here."

Playing With Fire is now playing at the Neptune Theatre.