The Order of Nova Scotia names its youngest recipient ever 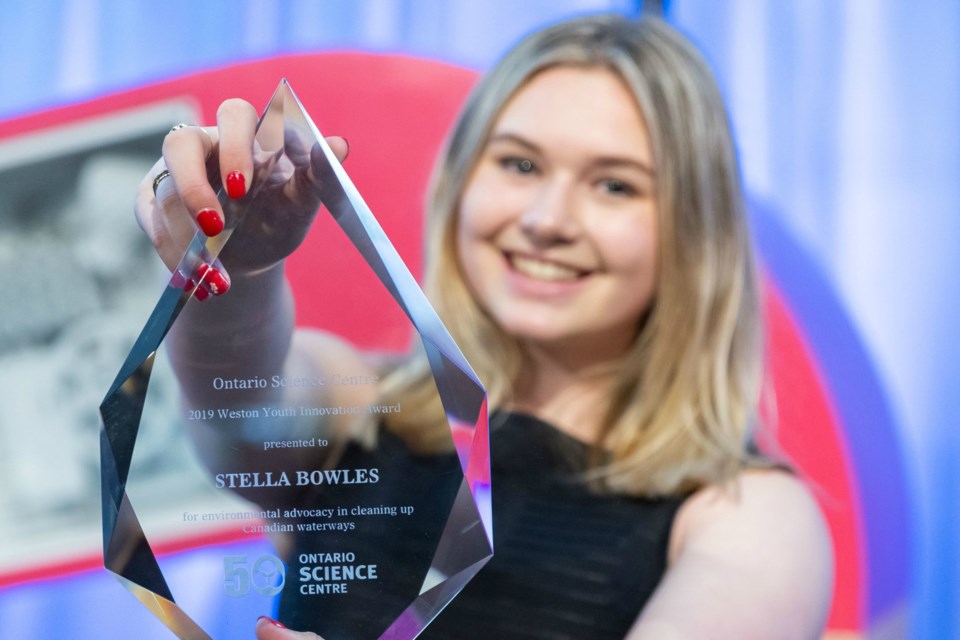 The Order of Nova Scotia announced its latest award recipients.

On that list is the youngest person to ever receive the distinction.

Stella Bowles first gained attention as an 11-year-old back in 2015 when she started collecting water samples in the LaHave River.

She wanted to go for a swim, but was warned against it by her mother due to the sewage being dumped into it, particularly via straight pipes, that went directly from homes into the river.

Now, at the age of 16, the environmentalist is the youngest recipient of The Order of Nova Scotia - the highest order in the province.

Bowles says she never dreamed that what started as a school project, would turn into a $15.7 million clean-up of the river.

“When I had the phone call, the lady on the phone told me I was receiving this honour, I was speechless,” says Bowles.

As far as how her life has changed since she started gaining attention back in 2015, Bowles says she doesn’t feel like much has changed at all.

“I don’t really see anything different. I kind of have two different lives. I have my school life and then more my sciencey at home life,” she says.

The order of Nova Scotia recognizes people in the province for outstanding contributions and achievements.

This year’s recipients will be honoured in a ceremony at Pier 21 on November 24th.