The lasting effects of excess screen time on kids

A report from the UN World Health Organization (WHO) earlier this year confirms what most of us already knew: children should be limited in their exposure to screens
Jun 16, 2019 11:12 AM By: Victoria Walton 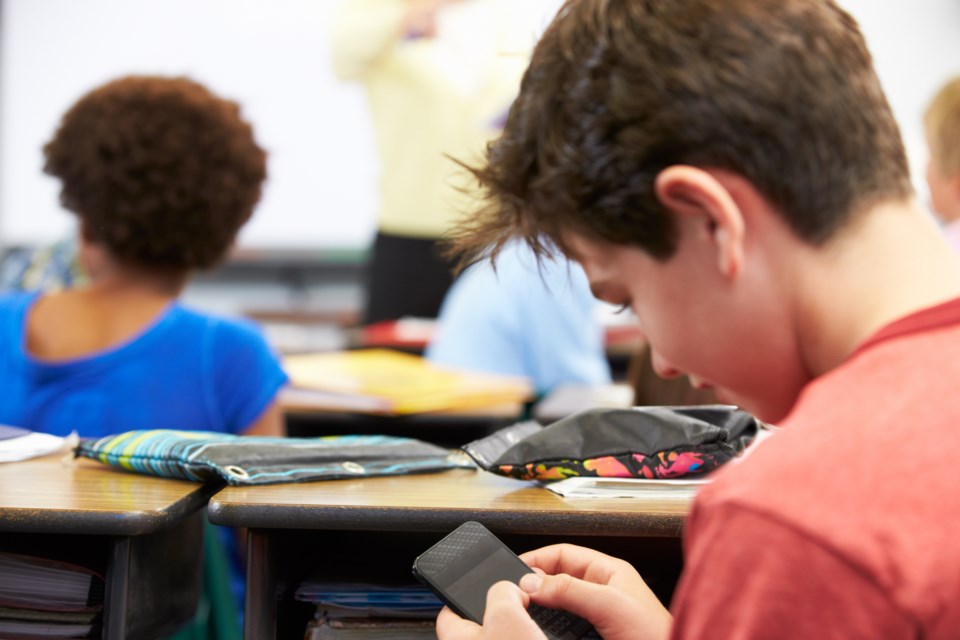 A report from the UN World Health Organization (WHO) earlier this year confirms what most of us already knew: children should be limited in their exposure to screens.

"Parents can actually prevent a cascade of problems for their kids by limiting their cell phone use, and yet in many cases we're not doing that," says Dr. Michael Ungar, a Dalhousie University social work professor and Canada Research Chair in Child, Family and Community Resilience.

The WHO report sets out general guidelines for how much screen time children should be getting, based on their age.

"A child under the age of five needs none," says Ungar. "If they do have some screen time, less than one hour a day is generally what the world bodies are now beginning to recommend."

Ungar says the average right now is about 2.5 hours for kids ages just two years old, and by the time they're three, children are getting 3.6 hours of screen time on average.

"It finally dropped when the kids hit kindergarten, it dropped down to about 1.6 hours for all their screen times," he tells NEWs 95.7's The Sheldon MacLeod Show.

This includes a combination of television, iPads, and computers.

"If you're going to have a kid on a screen, they're probably better to be using the iPad, where it's an active engagement," says Ungar. "Rather than plunked in front of a television watching endless hours, which is a more passive engagement."

The professor says that about a decade ago, we began allowing children to have their own iPads and cell phones without knowing the negative effects.

"We really didn't know if it was going to all come down on their heads or not," he explains.

But now, we are beginning to see the negative repercussions of raising kids who are dependent on technology.

"You see an increased potential for depression, you see anxiety spiking. Mood disorders in this country amongst our children are skyrocketing," Ungar says.

Ungar thinks it's easier to influence a child before they develop mental health problems, rather than trying to cope with the issues after the fact.

"It's very difficult to heal a child after they've developed a social anxiety," he says. "It's a lot easier to change the world around them. You say to your kid no cell phone at the table, or no cell phone after 10 at night."

But the WHO report focuses on increasing physical activity just as much as it does on decreasing screen time.

"It's also about getting the kids active and out and doing thing," Ungar says.

"We as parents have the ability to put those activities in front of kids," Ungar says. "This is such an easy thing, a definite thing that we should be doing."

And of course, Ungar says that parents need to display good technology behaviours for their children to learn from.

"That's the difficult part," he says. "We've got to stop and ask ourselves, are we modelling for our kids the proper use of these technologies?"