Dartmouth restaurateur Renée Lavallée has been tipped for the upcoming season of Food Network Canada’s flagship show
Mar 17, 2019 8:00 AM By: Jordan Parker 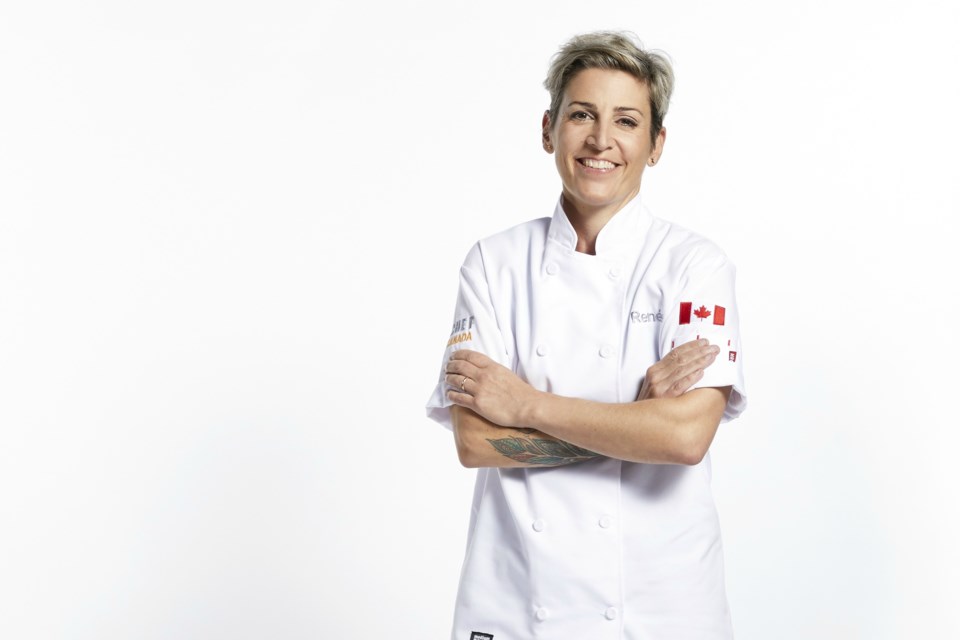 Dartmouth restaurateur Renée Lavallée has been tipped to be a member of this year’s Top Chef Canada cast.

Food Network Canada’s flagship show is returning April 1 with 11 chefs, and three more will compete for a coveted 12th spot.

She and husband Doug own The Canteen and offshoot lunchtime location Little C, providing seasonal items for foodies in the area.

“This competition wasn’t something I had aspired to do, but when I was asked, I had to think about it,” she said.

“I talked to my husband and we figured out I could step away for a while. I managed to have a truly awesome experience.”

She had two amazing sous chefs and her co-owner husband to run things in her absence.

“Doug was just able to keep everybody happy. I appreciate that he supported me through this. We have two small kids, and he just worked so hard,” she said.

He also kept her secret, and was the only person in her life who knew she was competing at Top Chef Canada.

“He told the kids and the staff that I was at a cheese-making course. The staff believed it, and everyone assumed I was off doing that,” she said.

Though she has to remain tightlipped about what happens in the competition, Food Network Canada has revealed there will be quickfire and elimination challenges.

“This was a great experience, and it was a lot harder than I thought it was going to be. You take the chance of putting your food out in such a public way, and being on national TV,” she said.

“Eventually, someone is going to tell you your food sucks.”

She says it’s even harder now to hold secrets in, as she shares with family and friends as they watch every moment of the pre-taped show.

“It’ll be so nerve-racking now that it’s airing. I know what happens, but it will be great to see everyone else’s reaction. I’m interested to see what they’ll think.”

Now back at The Canteen, she feels at home again.

“This is where I am every day. I’m always working in there somewhere. This is where I’m most comfortable. It’s back to normalcy, reality and routine,” she said.

“But I had a great time. We’ve all kept in touch, made good friends, and have spent a long period of time together on the show. You get to know each other so well. I look forward to seeing everyone again soon.”

To watch full episodes, check for Food Network Canada with your TV provider, or visit foodnetwork.ca/topchefcanada.