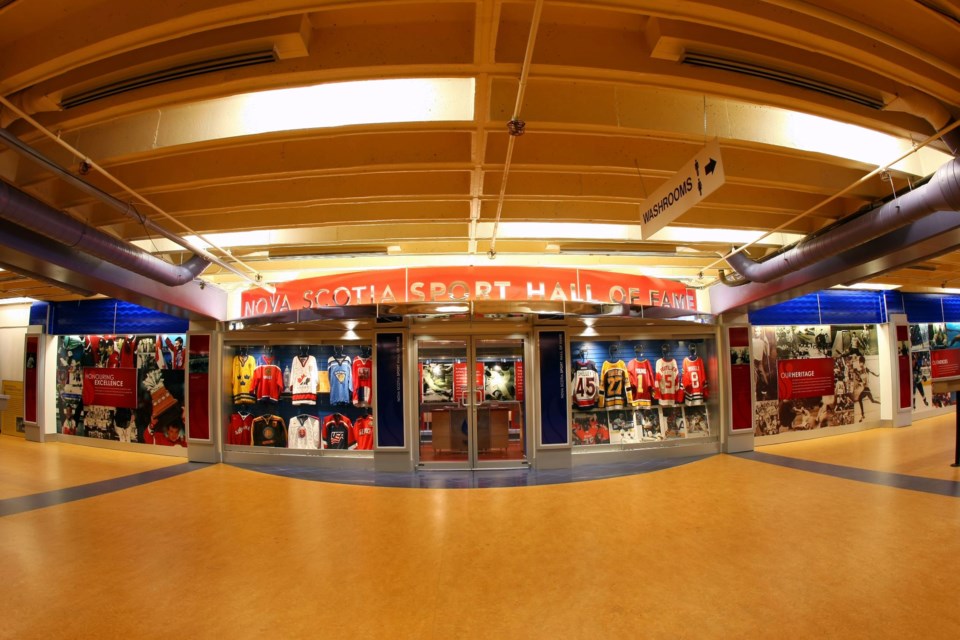 We now know who will be inducted into the Nova Scotia Sports Hall of Fame for 2020.

We just don’t know when it will happen.

One team, four athletes, and two builders have been announced as Hall of Fame members this year.

The team being inducted this year slides in from the world of curling, with Mark Dacey’s Rink 2004 rink getting the honour. That team won the Brier in the same year, following that up with a bronze at the World Championships.

On the athlete side, two ex-Olympians made the cut: Richard Dalton for sprint canoeing, and Todd Hallet for rowing.

Basketball player Ted Upshaw was also inducted as an athlete.

Upshaw was a member of the 1977 N.S. Sports Hall of Fame Acadia Axemen Men’s Basketball Team, and a member of Canada’s Senior Men’s National Team program from 1976 to 1980.

Robert Putnam is the final athlete inducted this year.

He was the winning pitcher in the 1980 National Senior Men’s Fastball Championship game, the first ever for a team east of Ontario.

There are also two inductees in the builder category, with Cathy Mason being recognized for her various roles with the Special Olympics over 28 years, and sailing and parasailing coach Brian Todd.

But when exactly these people will be recognized is still very much up in the air, but like many things that have happened during the pandemic, don’t expect this to do be done virtually.

That’s according to the Nova Scotia Sports Hall of Fame CEO, Bruce Rainnie.

“If we can’t do it in a nice room with a bunch of excited family and friends then I want to make sure we do it when we can do that,” Rainnie tells NEWS 95.7's The Rick Howe Show.

Rainnie says, due to COVID-19, the date of the ceremony is to be determined, as any inductees who would have to come to Nova Scotia would be facing a two-week-quarantine.

“I think we set a really nice standard for how we do this and it’s always done with, I think, appropriate fanfare befitting these inductees.”