The group says it will also give people living in the Atlantic Bubble some peace of mind
Nov 13, 2020 6:12 AM By: Matt Brand 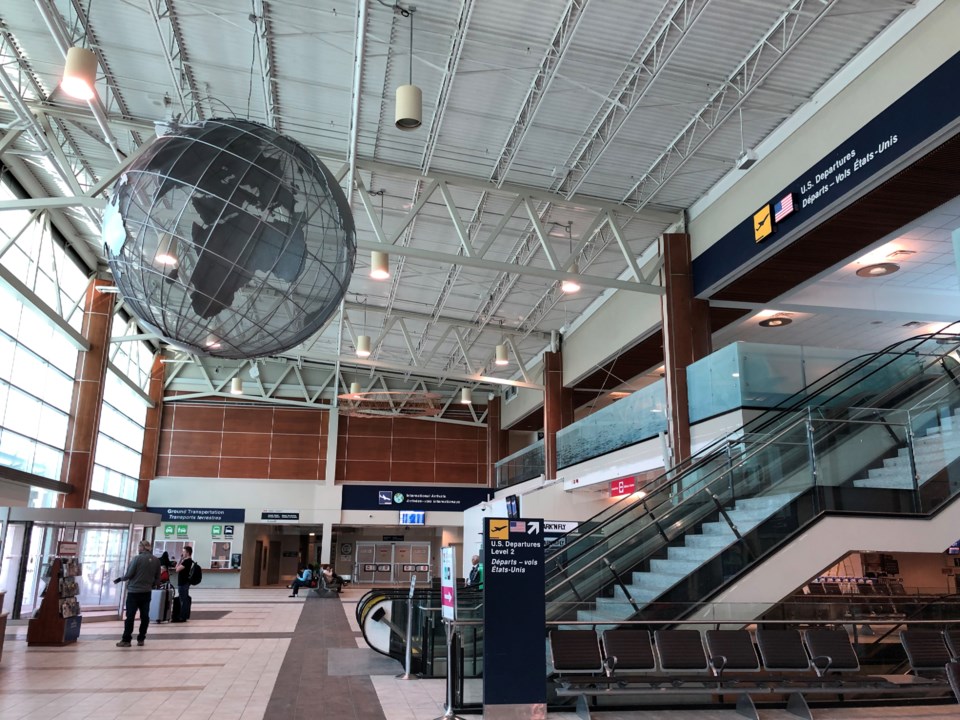 A group representing 12 airports in Atlantic Canada is calling for arrival testing protocols for domestic passengers.

They say it could reduce quarantine times which would be a boon to the airline industry, and it would give extra peace of mind to people living in the Atlantic Bubble.

That’s according to Monette Pasher, CEO of the Atlantic Canada Airports Association.

She says testing protocols for rotational workers in Newfoundland and Labrador, and a pilot project in Alberta that shortens quarantine time, and consists of two COVID-19 tests, are something the Atlantic region could try.

Pasher says they want people to feel safe when they fly, hoping it leads to more people taking flights.

“Really I think we’re feeling that the timing is urgent, we need to move forward or our sector is going to face more cuts that are pretty challenging,” she says.

While many of the recent cases in Nova Scotia are travel related, Pasher says that shouldn’t be a deterrent from travel, rather a reason to test everyone who visits the Atlantic Bubble by air.

“We’re not at a place where we have zero risk in our Atlantic Bubble. And we’re saying, what if we tested everyone who came into the region. What would that look like?”

He says a negative test doesn’t mean a person is COVID-free, but it does mean we can identify positive tests right away.

On Thursday, Premier Stephen McNeil was asked about the potential for testing at airports. He says it’s something he and other Atlantic Premiers have discussed, and at this point it could be part of a broader testing scheme as restrictions loosen.