New Zealand conductor Holly Mathieson will head to Halifax in January 2020 to begin working with the 37-piece symphony
Dec 22, 2019 1:40 PM By: Victoria Walton 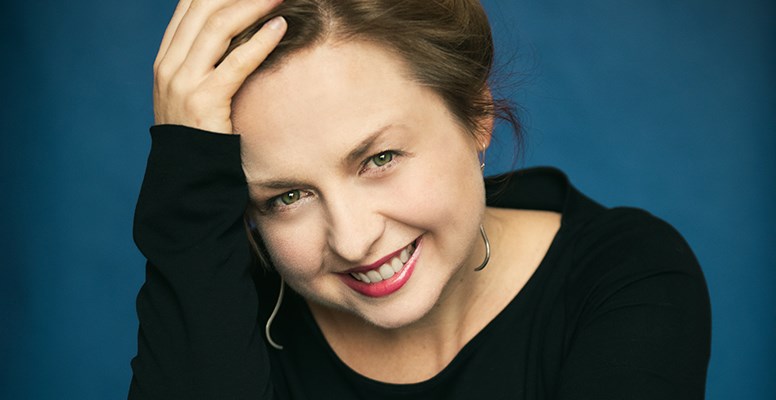 The province's most prestigious orchestra has found its new music director.

After an extensive search, New Zealander Holly Mathieson will head to Halifax in January 2020 to begin working with the 37-piece symphony.

"Music's been a part of my life since I was a little child," Mathieson tells NEWS 95.7's The Sheldon MacLeod Show. "When you start something at that age it really is part of the fabric of your life and who you are."

Mathieson, who also has a PhD in Music Iconography, has already conducted two shows for Symphony NS as a guest conductor.

"I've done two concerts with the orchestra so far. One in the end of 2018 and one just a couple of months ago," she says.

But the conductor is excited to have a more permanent role with the group.

"There's something really special about taking up a music directorship with an orchestra where you actually get to build a relationship over a long period of time and build a repertoire together, and build a sound together and get to know each other as colleagues," says Mathieson.

Originally studying piano, voice and composition, Mathieson began conducting in university and has now been guest conducting for nearly two decades. Her work has taken her across the world, including her most recent gig conducting Scotland’s Nevis Ensemble. She has also directed the London Symphony Orchestra, the BBC Philharmonic, and the Royal Scottish National Orchestra.

But Mathieson doesn't take all the credit for the music she directs.

Mathieson will be the Symphony's fourth director since its creation in 1983 and the first woman director. Most recently the group was director by German-born Bernhard Gueller, who headed the orchestra from 2002 to 2018.

The new conductor uses the analogy of a pilot to explain her relation to the orchestra.

"Once you get the flight path set it's not you that physically flies the plane, that's the engine. But you take charge if one of the wings starts to dip," Mathieson adds.

The three-year contract will begin in January 2020, and Mathieson's first performance with Symphony NS is planned for October 29, 2020, conducting music from acclaimed Canadian composer Kati Agócs.