The Marine Stewardship Council is rejecting claims made in the new Netflix documentary 'Seaspiracy' that casts doubt on the blue fish label
Apr 7, 2021 7:00 AM By: Katie Hartai 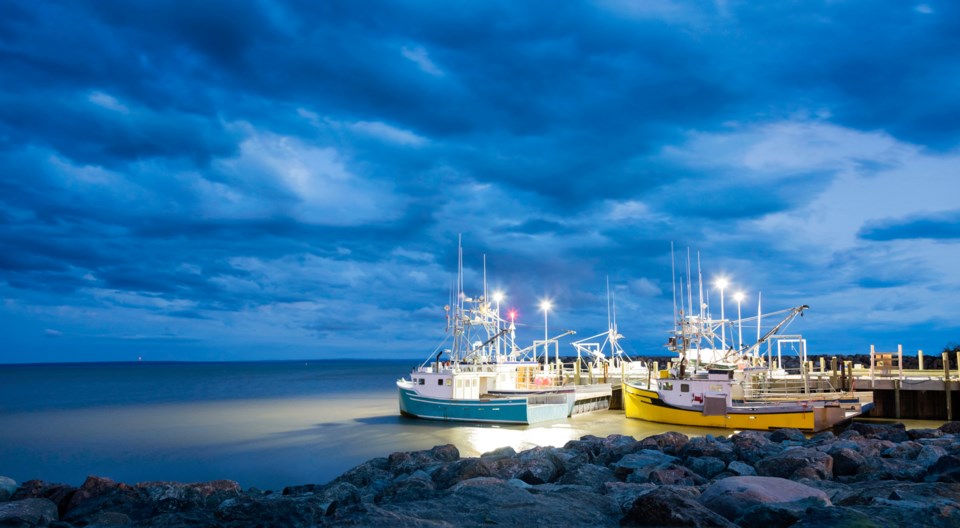 The Marine Stewardship Council is assuring consumers that buying seafood with the blue fish label means it was sustainably sourced.

This comes after the launch of Netflix documentary Seaspiracy, which rejects the idea of sustainable fishing and criticizes the Marine Stewardship Council (MSC) and its sustainable seafood certifications.

Jay Lugar of Halifax is the global non-profit's head of fisheries outreach and calls the film "sensationalized."

"The world's fisheries do have a number of problems, and [the film] is very good at highlighting those issues," he says. "Overfishing is a problem, clearly, in actual fact that's why the MSC was created to try and help address these issues."

Lugar says the MSC Fisheries Standard has three main principles: the status of the fish stock, the impact of the fishery on the marine ecosystem, and the fishery's management system.

Contrary to what the film claims, Lugar says the blue fish label is credible.

"In addition to having a widely-accepted, robust standard that is set, the assessments that determine fisheries are being managed sustainably are being done independently of the Marine Stewardship Council," he says. "That model has been recognized in many other sectors as being the gold standard for how access to a natural resource is done well."

Lugar says about 65-70 per cent of seafood landed in Atlantic Canada is involved in the program, including some commercial fisheries for snow crabs, scallops, lobster, Atlantic halibut, and haddock.

"There are many, many partners in Nova Scotia," he says. "These are the drivers of the economic health of the small communities that dot our coastlines here, and we are very proud that they have been able to commit to and meet the standard."

Some fisheries in Atlantic Canada that were once certified no longer have the blue fish label, including Eastern Canada Offshore Lobster which operates off the shore of Nova Scotia. It was first MSC-certified in 2010 and did not proceed with re-assessment in December 2020. Clearwater says this decision was driven by business considerations.

"The work that the fisheries do to get ready for the label mean a lot of the fisheries that come into the program are successful," Lugar says.

All MSC assessments can be viewed online at Track a Fishery.

Seaspiracy argues the biggest threat to our oceans is commercial fishing. The film focuses on the industry's contribution to biodiversity loss, marine plastic pollution and modern human slavery.