According to a quarterly survey, they're still the preferred party in the province, but satisfaction with the Liberals is on a downward trend
Dec 12, 2018 11:01 AM By: Meghan Groff 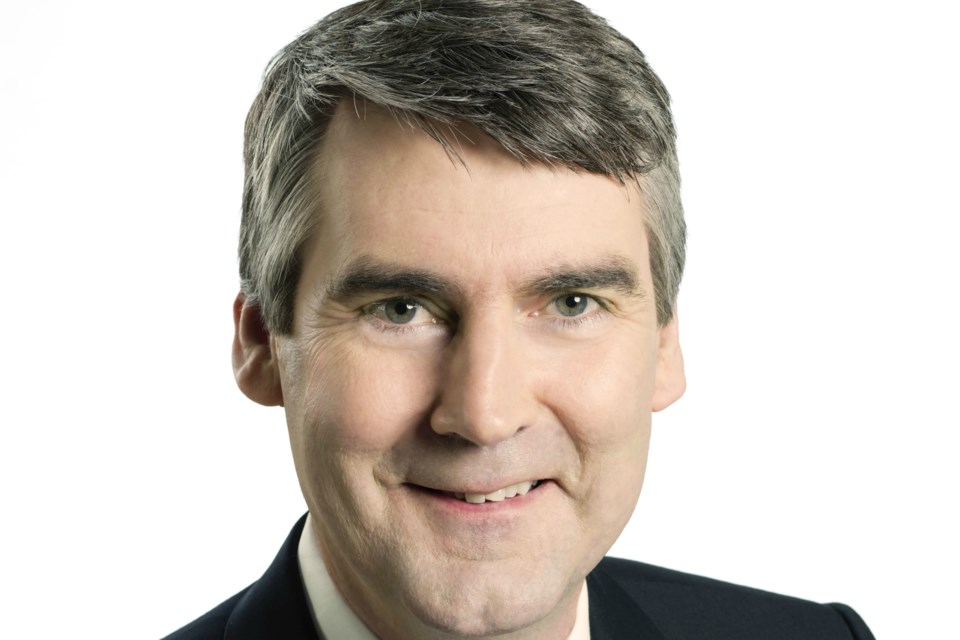 It appears support for Nova Scotia's Liberal Party is eroding.

According to a quarterly survey, they're still the preferred party in the province, but satisfaction with the Liberals is on a downward trend.

Corporate Research Associates says 38 per cent of decided voters would cast their ballot for the Liberals if an election was held today -- the same as this time last year -- but that's down from 43 per cent in August and 45 per cent in May.

Support for the Progressive Conservative remains steady with new leader Tim Houston at the helm.

If we went to the polls, 31 per cent would back the PCs today, a slight change from the 32 per cent in August and 29 per cent in May.

CRA says 31 per cent of us are undecided, 4 per cent don't support any of the parties or don't plan to vote and 3 per cent didn't want to answer the question.

Premier Stephen McNeil is still the preferred leader, with the poll suggesting he's favoured by 28 per cent.

Tim Houston is at 22 per cent, NDP leader Gary Burrill sits at 18 per cent, Green Party leader Thomas Trappenberg is supported by 5 per cent and Ryan Smyth of the Atlantic Party is favoured by 1 per cent.

When it comes to satisfaction with the McNeil government, 46 per cent say they're satisfied, down one point from August, and 48 per cent are dissatisfied, up two points.

Support is highest in mainland Nova Scotia outside Halifax where 51 per cent say they're satisfied, and lowest in Cape Breton at 33 per cent.

The independent CRA telephone survey sampled 801 adult Nova Scotians between November 1 to 23, 2018, with overall results accurate to within ± 3.5 percentage points, 95 out of 100 times.