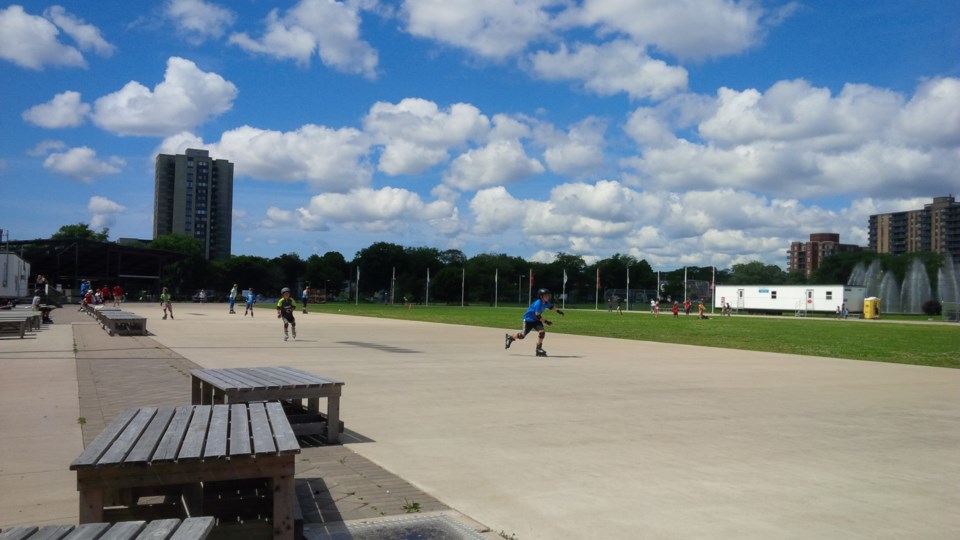 The Emera Oval officially reopened on Monday with a different season in mind.

The popular public ice skating oval will now be a space for Haligonians to try out rollerblading, roller-skating and cycling.

Equipment can be borrowed during any of the scheduled events if need be, but only on a first come, first serve basis. Anyone hoping to rent equipment will need a valid government-issued photo ID.

The municipality says groups can book the Oval as well.