The federal government is investing $682,000 to protect important habitats at Sable Island National Park Reserve
Feb 10, 2021 7:31 AM By: Katie Hartai 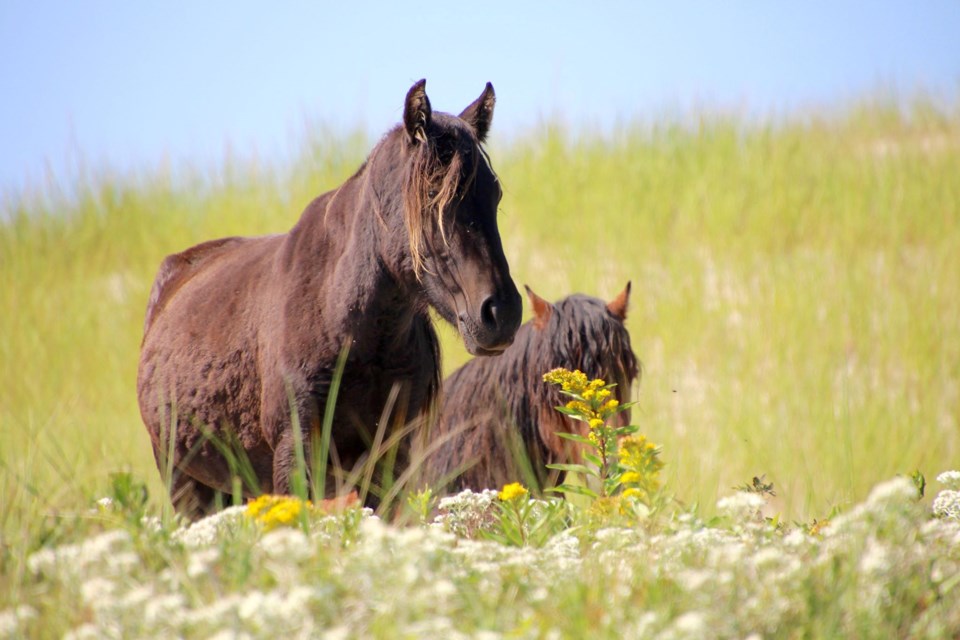 The federal government is investing more than half a million dollars to protect important habitats at Sable Island National Park Reserve and to better understand the influence of the wild horses on its ecosystems.

He says the money will help with a collaborative study between Parks Canada and the Sable Island Institute, called Fences in the Sand. It will involve creating and monitoring a series of fenced exclosures that exclude Sable Island's horses from the selected sites.

"So what this study is going to do over a number of years, is set up 10... pens basically to prevent horses from getting into the areas, so scientists can observe how the ecosystems behave without the horses impact," Fillmore says.

"The idea of the study is to understand the fragility of the ecology, but particularly on how the horses themselves influence the nature of fresh water on the island, the breeding patterns and migratory patterns of other animals out there."

In addition to the famous wild horses, Sable Island's unique ecology also includes the world's largest breeding colony of grey seals, and the only known breeding location for the Ipswich sparrow. As well, it's home to species of moths and bees that can't be found anywhere else.