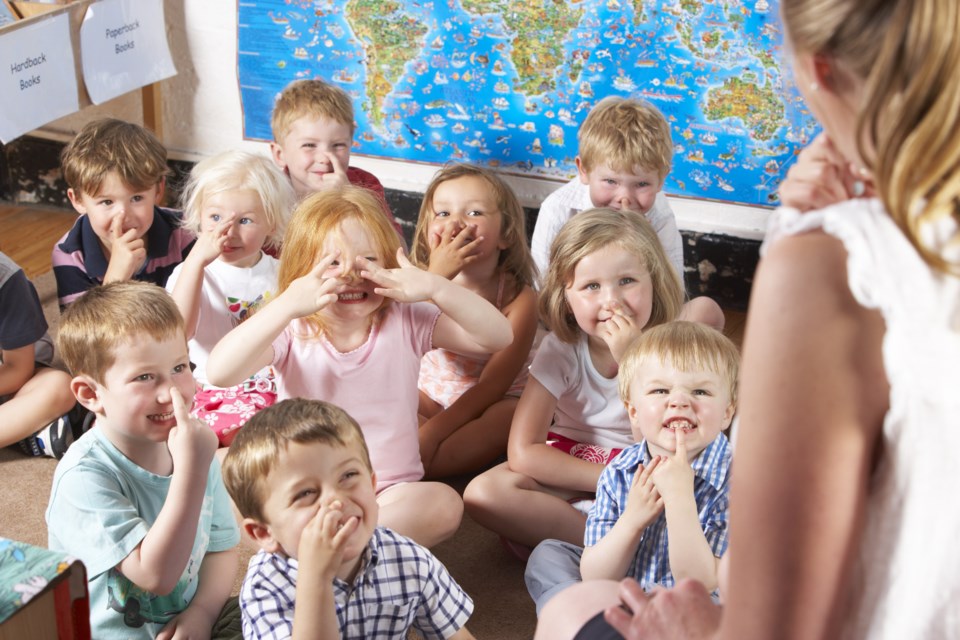 Hundreds of pre-primary and primary students won't be allowed on school play equipment in the upcoming school year because of insurance concerns.

Halifax Regional Centre for Education spokesperson Doug Hadley says students will only be able to use the equipment if they meet the age recommended by its manufacturer. It suggests five years old.

HRCE has instructed principals to develop alternative plans for children under five, according to Hadley and to ensure no children under that age use the equipment.

"As we get ready for next school year there will be a good number of students who are starting in grade primary who will not have yet turned five," he says.

Hadley says schools probably won't allow any primary students to play on the equipment until the whole class is old enough.

"I don't expect any schools will suggest some kids in grade primary can play on it and some can't," he says. "They will probably look at doing something else."

"There are lots of other opportunities on the school grounds like lines painted on asphalt, a field or equipment from the gymnasium," he says.

School playgrounds are a community resource, according to Hadley and parents can take their children under the age five to use it outside of school hours.